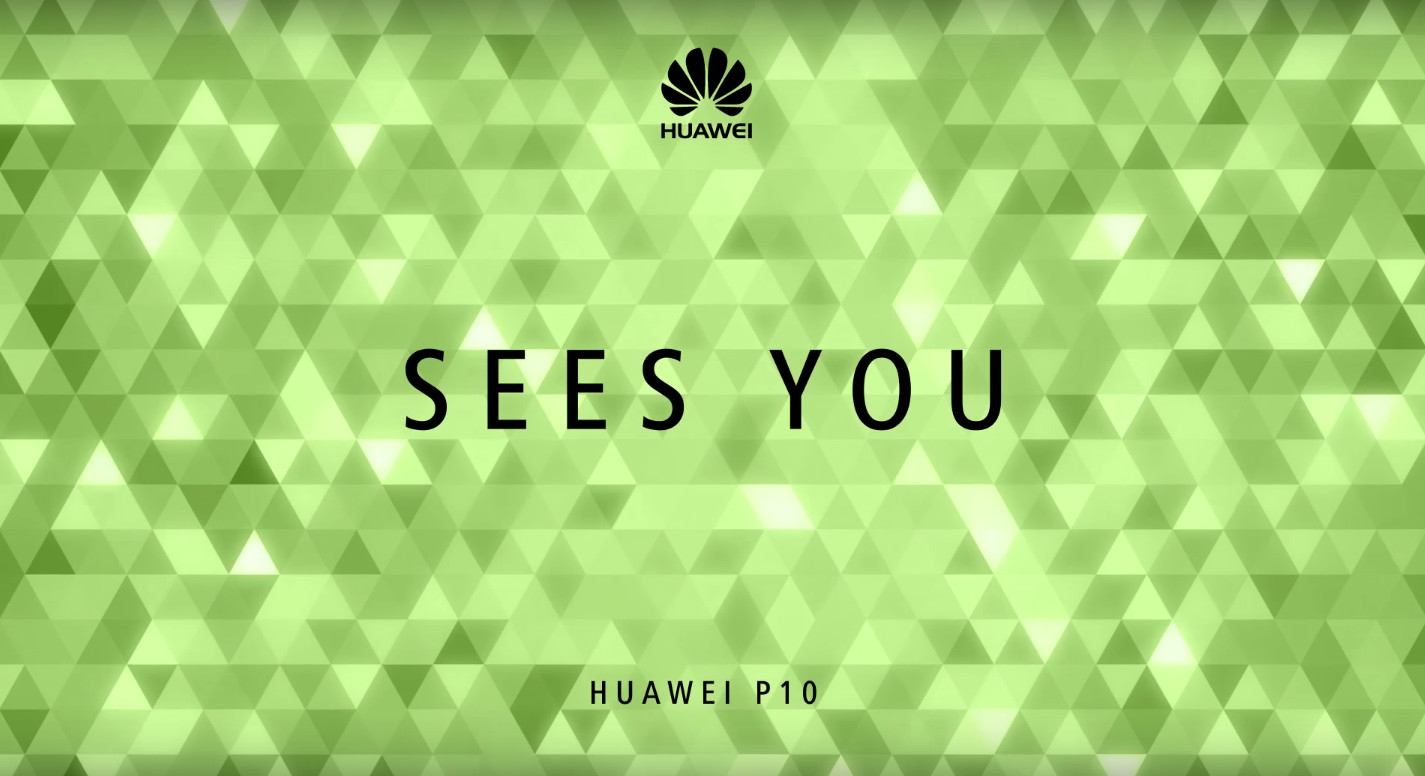 Although it just recently announced the Mate 9 for the US in January, it appears that Huawei will be announcing another new handset later this month in Barcelona. While there was earlier speculation that the firm's Mobile World Congress (MWC) event could yield a handset, it has just been confirmed that it will now be unveiling the P10.

While the teaser video does not show off any of the handsets physical features, we have seen leaks in the past couple months that give us a good indication of what the phone will look like. If the leaks are to be believed, we should also see two variants, the P10 and the P10 Plus. Huawei is scheduled to hold its event one day prior to the official start of MWC.

Neowin will be on-site at the Mobile World Congress 2017 from February 26 to March 2 to bring you the news as it happens, stay tuned!