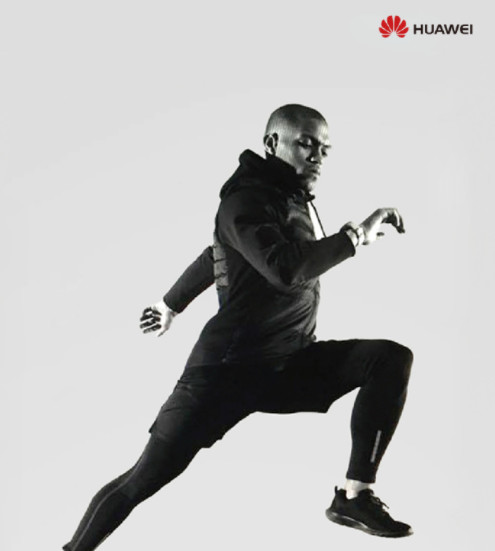 It has been quite some time since Huawei debuted its Android Wear smartwatch. The time has finally arrived when the firm will release its follow-up to the Huawei Watch which has now been confirmed as the Huawei Watch 2.

The tidbit of information was released by Huawei CEO Richard Yu on his Weibo page. The timing couldn't be any more perfect as Google just announced earlier last week its latest wearable OS, Android Wear 2.0. Although the predecessor will be updated to the Google's latest, there are still many improvements the new watch could bring.

Alongside the Huawei Watch 2, the firm will also announce its latest flagship handset, the P10 and P10 Plus. The P10 was also confirmed today in a video that was posted to the company's official YouTube page.

Neowin will be on-site at the Mobile World Congress 2017 from February 26 to March 2 to bring you news and hands-on first impressions. Stay tuned!