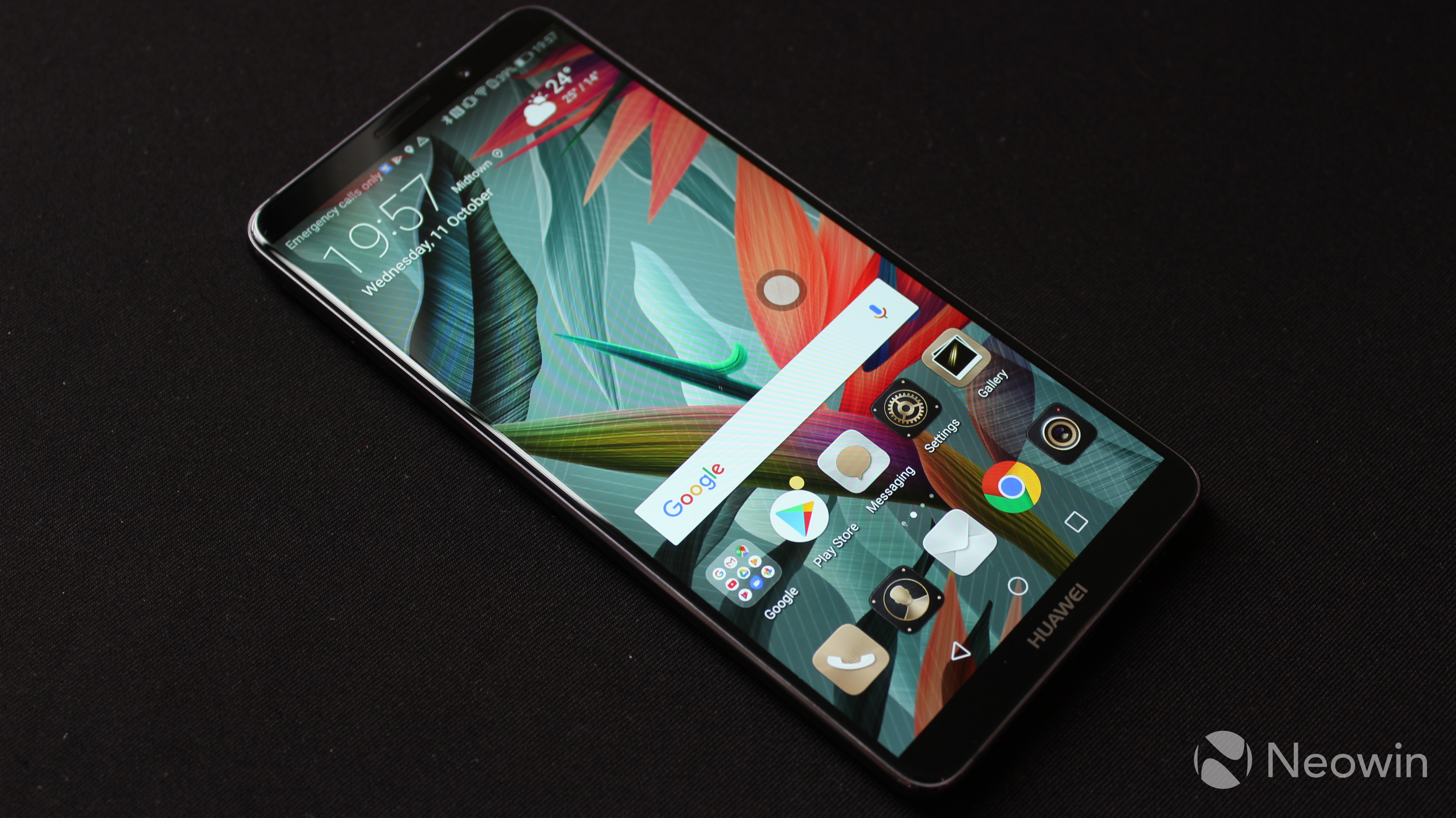 Huawei introduced the highly rumored Mate 10 series yesterday at a press event in Munich where the company introduced three new devices: the Mate 10, Mate 10 Pro, and Mate 10 Porsche design. The handset is set to launch in October and November in major global markets.

The first wave of countries include its home country of China, and now, the Chinese manufacturer has revealed the new Mate 10 series is set to launch there on October 20th. The company posted an invite on the Chinese social networking site which hints that the event will be focused on the Mate 10 series as shown below. 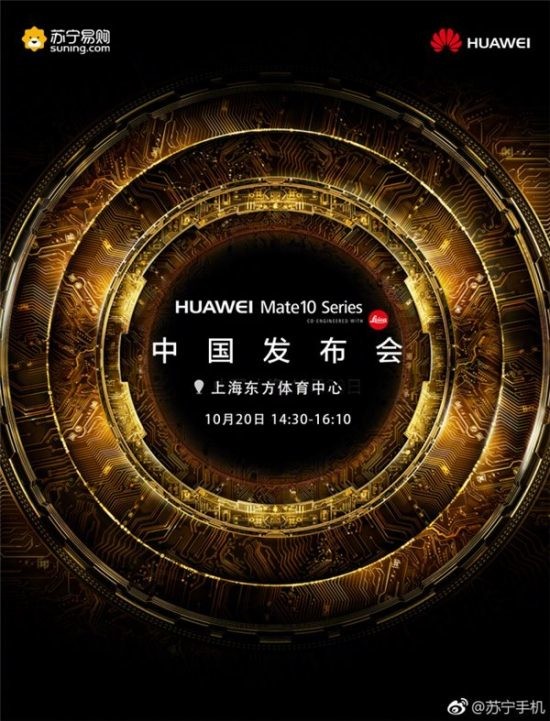 We'll find out the complete details including the pricing and the availability of the handset in just a few days. As for other major markets, we'll likely later this month when they will become available and at what price.