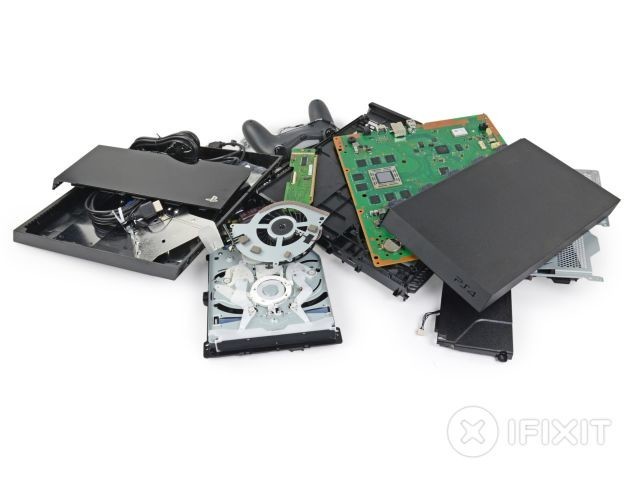 A few days ago, the iFixit website posted up a teardown of Sony's PlayStation 4 and said it was a pretty easy device to repair. Now the research firm IHS has conducted its own teardown of the game console, but their goal was to find out how much money it takes to build one of these products.

AllThingsD reported they got to check out IHS's report ahead of its public release, which claims that the PS4, which Sony is selling for $399 in the U.S., costs $381 to build. Close to half of those costs are for AMD's processor, which IHS claims has a price of $100, and the PS4's 16 individual memory chips at $88. Other PS4 parts include the 500GB Seagate hard drive at $37, the console's optical drive at $28 and a controller at $18.

The PS4's cost at launch compared to its component prices is far better than what Sony came up with for the PS3 launch in 2006. Back then, IHS estimated it cost the company a whopping $805 to make the 60GB version of the console that was sold at $599. Over time, the price to manufacture the PS3 went down and, as a result, Sony also reduced the price of the console. That will eventually happen to the PS4 as well.

While Sony's PS4 costs are razor thin compared to its retail price, it looks like the company is aiming to make most of its profits from the console from selling games. GameStop claims that customers will buy about four games at the same time they buy a next-gen console, which is a very high attach rate.