Alright, so there haven't been just a few leaks regarding the iPhone 6, there has been quite a few. Many leaks, including photos of the display component itself, and the newest report which claims that Foxconn is hiring 100,000 workers to manufacture the smartphone, have been outed in the last month or so. Most recently, images of a curved iPhone 6 display panel have been unveiled, courtesy of 9to5Mac. 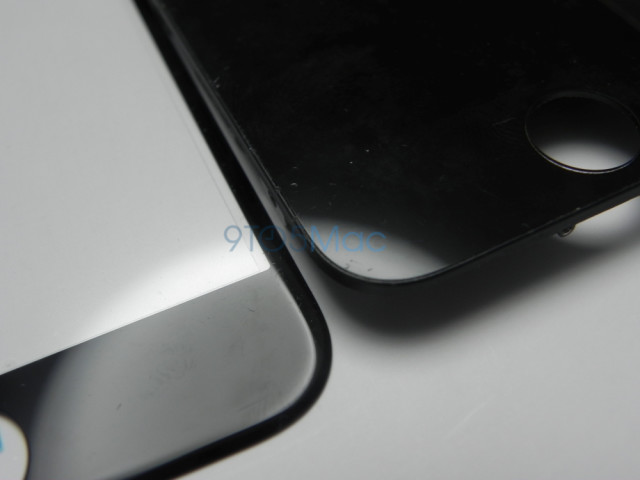 The image shown above compares the unconfirmed device's display panel to the current iPhone 5s screen. The curved edges will provide more comfort when using the device, compared to using previous models, which feature more pronounced edges on the display panel. 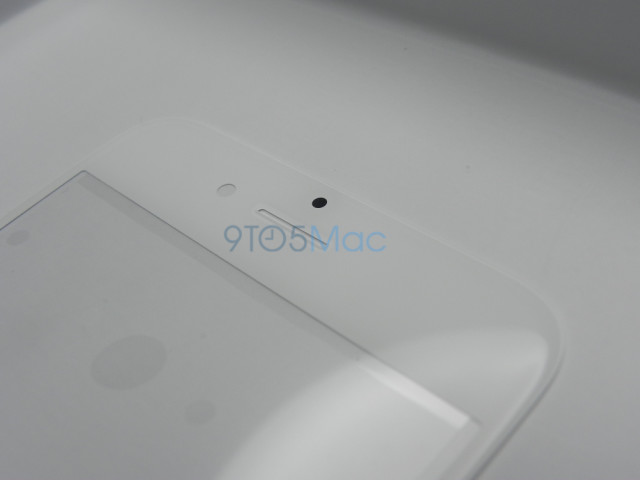 Nothing has changed on the top of the display. There is still a front facing camera, earpiece, and ambient light sensor. We could speculate that with the increased screen size, Apple could increase the pixel count in the front facing camera as well.

There have been many other leaks concerning the iPhone 6, such as rumors of the iWatch and iPhone 6 launching together, a moved power button, and much more. Despite the fact that there has been no confirmation from Apple as to the legitimacy of these leaks; how the information is fitting together, as well as Apple trying to stop further leaks, is making it seem very likely that these leaks could be genuine.