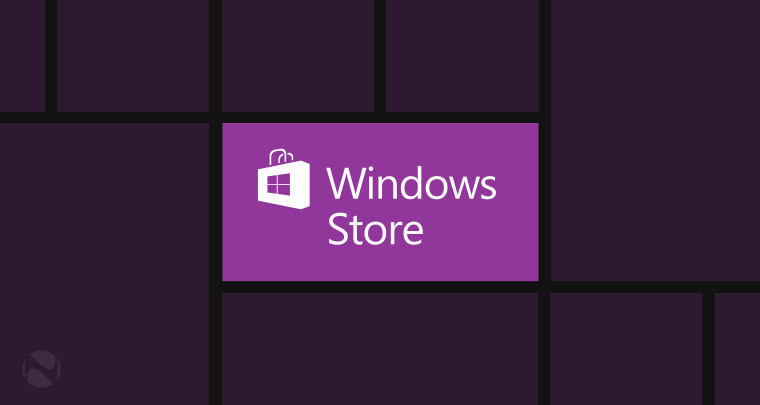 If you’re having issues with your in-app purchases on the Windows platform, know that you are not alone. Developers and users alike are complaining that the in-app purchasing system is currently not working.

Lots of Windows users have started to decry the fact that they’re not getting their money’s worth after paying for additional content inside of apps from the Windows Store. While originally the anger was aimed at a handful of developers, it’s now become clear that the problem is affecting all Store apps including ones on the desktop version of Windows 10.

It’s not exactly clear what’s going on, as a lengthy developer thread on MSDN shows, but Microsoft has yet to address the problem publicly. That means users and developers might have to wait a while longer before the issue gets fixed.

That’s quite unfortunate for Microsoft, as many people are buying brand new devices for the holidays and perhaps trying out Store apps for the first time. The current issue will doubtless leave these users with a subpar experience, reflecting badly on the company’s latest efforts.

Hopefully, we’ll hear something public from Microsoft soon and things can get back to normal in a short while.