The computing industry is fuelled by prediction and gossip. Before the patent became the carefully guarded weapon it is today, chip engineers from competing companies would often share an astounding amount of information on an informal basis -- not just with each other, but with the wider consumer audience as well.

Three years before co-founding Intel and whilst working as Fairchild Semiconductors head of R&D, Gordon E. Moore authored an article “Cramming More Components Onto Integrated Circuits” which appeared in the April 19, 1965 edition of Electronics Magazine. In that paper Moore predicted that the transistor count for a minimum component cost would double every year for at least a decade based upon Fairchild’s previous five years of IC design. 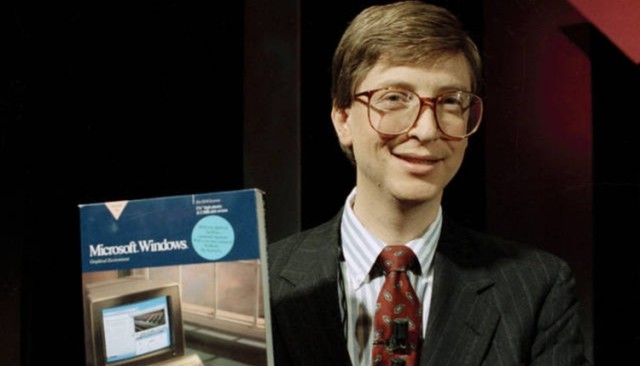 So accurate a forecast -- and self-fulfilling prophecy -- Moore and Intel became prime movers in the industry and his prediction is enshrined as “Moore’s law”. Within an industry known as much for its predictive pronouncements and verbal sparring as its actual innovation, low bandwidth morality, and elastic attitude towards intellectual property rights, many have felt compelled to follow Gordon Moore in bringing their judgements and observations into the public eye… with varying degrees of success.