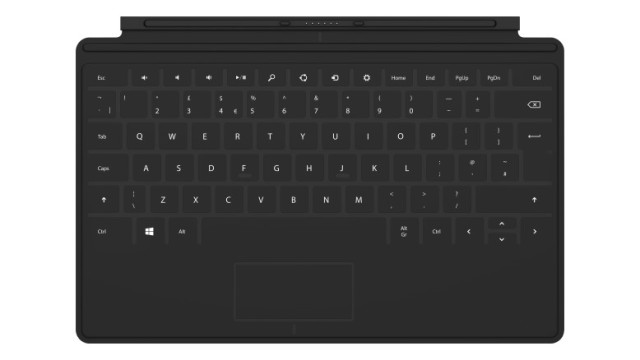 Love them or hate them, Microsoft has done a good job of letting the world know about their Surface tablets. While not everyone knows why they may want one, it seems that even non-tech folks have seen the "clicky" keyboard attach to the tablet. Considering they're pretty bare-bones keyboards, the covers have traditionally been fairly expensive.

For those of you who have not yet purchased one due to the price, you may be in luck: Microsoft has reduced the price of the covers in the UK from £65 down to the low price of £44.99. While it lacks some of the advanced features of the Touch Cover 2, for those who don't need the latest and greatest (and want to save over 50%!), this is a great deal. For those of you who complain about things that are exclusive in the United States, take heart: The Touch Cover still costs $79.99 in the United States, making it more expensive than it is in Europe.

Unfortunately the more popular Type Cover and Type Cover 2 is still priced at £109.99.