Today is a sad day for the United States. Security specialists Sophos have found that India has stolen America’s crown, becoming the undisputed king of worldwide spam.

With the release of its latest ‘Dirty Dozen’ spam report, which tracks the world’s top twelve countries that make the most significant contribution to the spam epidemic, Sophos revealed that – compared with Q1 2011 – the proportion of global spam emanating from India has increased year-on-year, with the country now spitting out 9.3% of the world’s junk mail. The US, meanwhile, has dropped to second place, with 8.3%.

South Korea occupies the number three spot, with 5.7%, while Indonesia and Russia jointly share fourth place, each pushing out 5% of unsolicited messages. 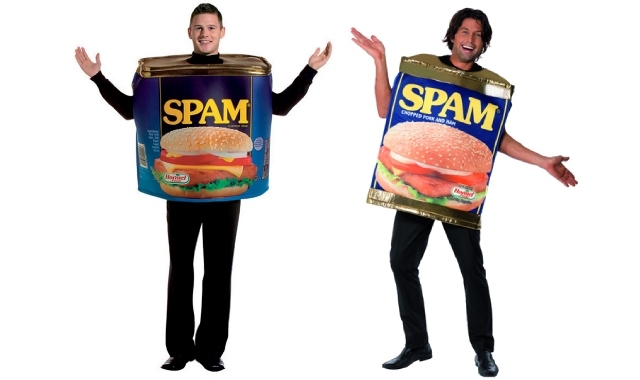 But last year’s sixth place holder – the United Kingdom – is nowhere to be seen in the latest Dirty Dozen. During the same quarter last year, the UK contributed 3.2% of the world’s spam; this year, that figure had almost halved, with an impressive 47% reduction.

Between them, the Dirty Dozen nations pump out almost 60% of the world’s spam. While Sophos notes that spam emails have decreased as a whole over the last year – thanks in part to better network protections, and efforts such as Microsoft’s anti-botnet operations – spammers are now moving towards new means of blasting users with unwelcome marketing messages.

While ‘traditional’ spam continues to fall, users are being increasingly targeted through social networks such as Facebook, Twitter and Pinterest. Malware distribution and phishing attacks are also growing. The Sophos report highlights as a particular concern the growing problem of first-time PC owners in emerging economies failing to take adequate measures to secure their systems, as without proper protections, their systems become appropriated as “spam-spewing zombies”.