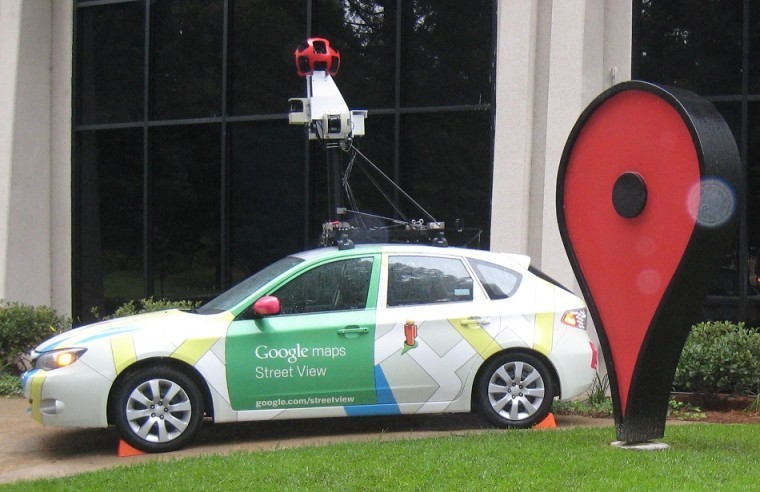 Google’s Street View service will not be coming to India, according to a new report published in the local press. The service allows users to view a city’s street at eye-level, but the country’s government believes this could pose a serious security threat.

A report from The Hindu, citing a senior government official, claims that Google’s Street View service, which is generally bundled as part of Google Maps or Earth, hasn’t been allowed in India. Google’s request to expand this service locally was struck down as far back as February, mainly due to the concerns of the Home Ministry, which decides security clearance for such services.

Strong arguments were made against Google’s platform citing a recent terrorist attack at an airbase, where the attackers are suspected to have used Google Maps to get the layout of the terrain. Also suggestive are official comments that the government wouldn’t be able to control the data that Google is amassing once they give their approval. It's worth noting that prior to this Google already had limited Street View access to some landmarks and tourist spots in India.

A recent legislative proposal seems to also have strong bearing on this, one that bans unapproved mapping and satellite data of India, and that also stipulates severe fines for those found breaking the rules. The law, called the Geospatial Information Regulation Bill, is due to be voted on soon and will impact non only Google, but Microsoft, Apple, Uber, Here and all other technology companies that deal with mapping and location solutions.

As for Street View, this isn’t the first time the service has come under scrutiny. Although the security argument against the service is rarely raised in Western countries, Street View has had its fair share of criticism, mostly related to privacy concerns for people being photographed by the cameras mounted atop its vehicles.

With regards to India’s decision, Google is said to be looking to appeal though it’s not clear what the company’s options are.

Source: The Hindu via CNET