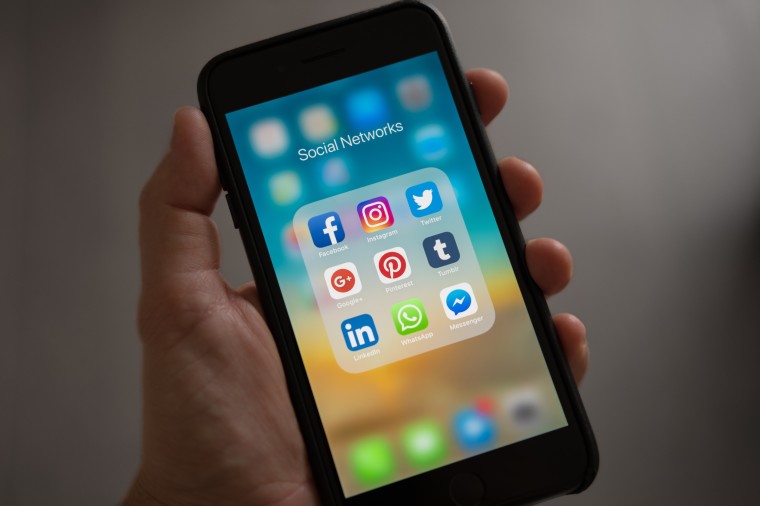 Indian users may lose access to the various social media and OTT (Over-the-top) platforms starting tomorrow as the new guidelines go into effect.

In case you don't know, earlier this year the Indian government announced the new Intermediary Guidelines to govern various digital platforms. As such, it gave companies a three month notice to comply or face consequences. The law requires social media platforms to appoint compliance officers from India. The officers will address user/government complaints, monitor and remove objectionable content. The rules will also apply to various OTT platforms like Netflix, Amazon Prime, Disney+ Hotstar and others. The government noted that these companies don't have a code of self-regulation and as such, companies need to include representatives from the various ministries to create a committee. This committee will have sole power to moderate content and take actions on the complaints.

Soon after the new law was announced, social media giants requested an extension so they could reach out to their counterparts in the US. However, the government did not provide an additional buffer and has warned about stern action if the guidelines are not followed.

Furthermore, the new guidelines will also allow the government to revoke section 79 of the IT Act in case the rules are not followed. Section 79 protects social media companies and its employees from criminal action by the government or a third-party because of non-compliance.

According to a report from The Hindu, intermediaries have requested the government to provide a 'safe harbour' under the section 79 of the IT Act in the interest of ease of doing business.

They have requested a re-think over a clause in the new rules which can lead to imposition of criminal liability upon the employees for non-compliance by intermediaries, asking for it to be dropped in the interest of ease of doing business.

Earlier today, a Facebook spokesperson told Gadgets 360 that the company plans to comply with the new guidelines.

We aim to comply with the provisions of the IT rules and continue to discuss a few of the issues which need more engagement with the government. Pursuant to the IT Rules, we are working to implement operational processes and improve efficiencies. Facebook remains committed to people's ability to freely and safely express themselves on our platform.

Twitter and Google, on the other hand, declined to comment on the matter. According to the latest report, Koo, India's version of Twitter is the only company that has complied with the new guidelines.

The Indian government has been at war with social media companies for a while now. Earlier this year, the government, on several occasions forced Twitter to take down certain tweets. Just yesterday, a team from Delhi Police's Special Cell carried out a search at Twitter India's office in New Delhi and Gurugram. While the police said it's a part of a routine process, the global Twitter HQ has been roped into the matter.