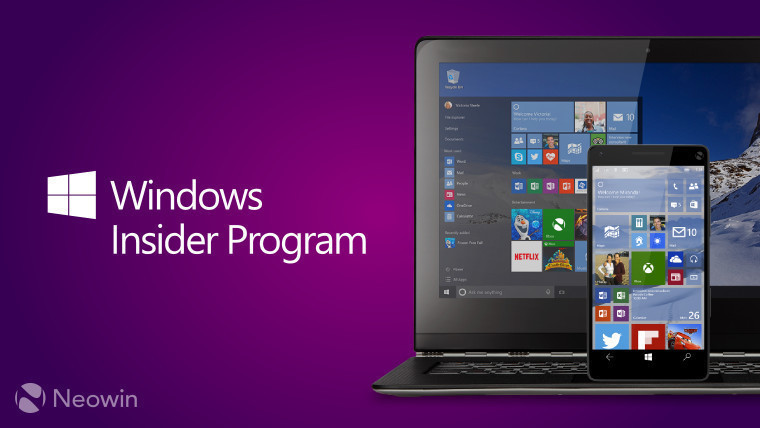 Earlier today, Microsoft released Windows 10 for PCs build 16232 and Mobile build 15228. In the announcement, the company also said that Insiders won't be receiving updates for pre-installed Windows 10 apps for the time being.

We've been able to confirm with Microsoft that this change will affect both the Slow and Fast rings, unlike when this happened while Insiders were testing the Creators Update, which only affected the Fast ring. This means that the old workaround of switching rings to get an app update won't work, since Release Preview isn't currently an option if you're running a preview of the Fall Creators Update.

You also might find that some features that are currently in testing might actually disappear when you update to today's build. The example that the company provided is recent updates to the Photos app.

Microsoft says that the reason for this is that it's "critical" for Insiders to test the versions of apps that will ship with this feature update of Windows 10. Fortunately, things will be back to normal in the "very near future".