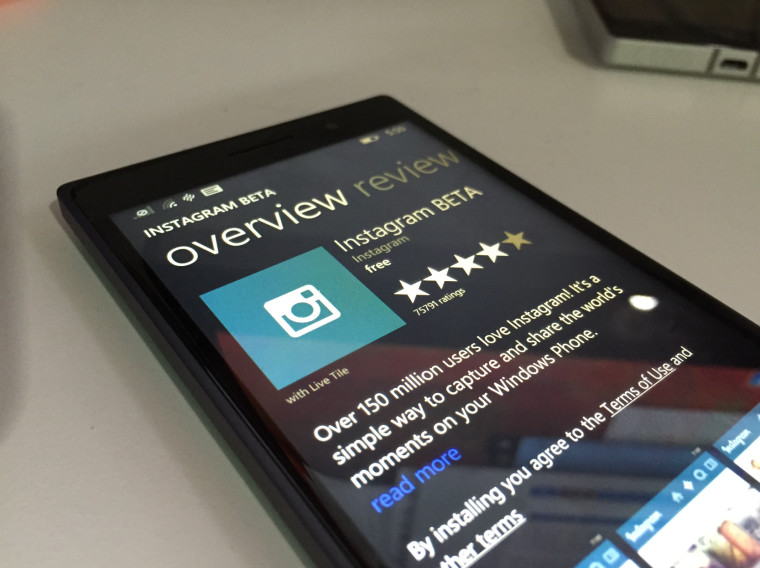 After more than a year of not being updated, Instagram BETA for Windows Phone has finally received an update (yes, you read that right). This comes after recent news about the app being broken for many of its users, which was probably caused by the service's new API, which moved out from the usual square photos, now allowing the upload of landscape and portrait photos.

Instagram BETA now sits at version 0.4.3.0. However, don't leap out of your seats in ecstasy just yet; there seems to be nothing majorly new about the update. In fact, Instagram didn't even bother to update the app's changelog, so we assume this could probably be just a bugfix for the recently reported issues.

Still, if you're currently rocking the app on your Windows Phone, you can update Instagram BETA through the Windows Store here.