The HTC Vive is one of the best, high-end virtual reality headsets around, but it might soon become even better with a little help from Intel. The giant chip maker seems to have plans to unveil an accessory for the Vive head-mounted display.

According to a number of images posted on Twitter by an Intel researcher, the company has been working on a depth camera accessory that can be attached to the Vive headset. What its capabilities are beyond that is a bit of a mystery at this point, though the prototype seems to have been in development for a while, and it’s likely based on Intel’s RealSense technology. 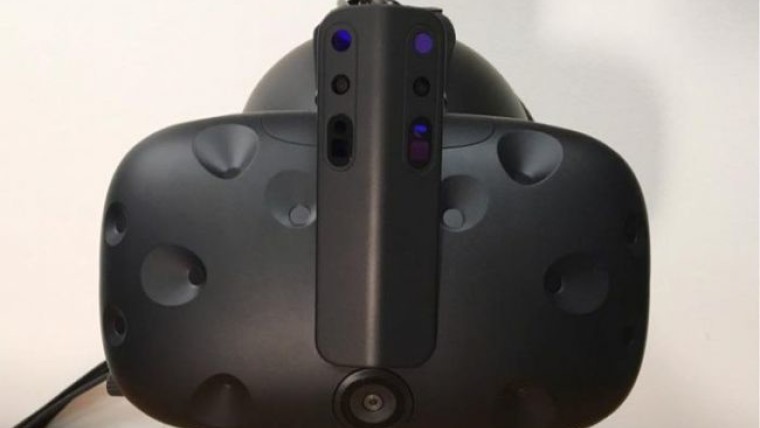 The tweets that revealed this accessory were quickly deleted, but not before the author mentioned that the prototype device features six different cameras, each weighing around 10 grams. Also, according to him, Intel focused on making sure its accessory did not change the Vive’s center of mass, keeping it comfortable for the wearer.

It’ll be interesting to see what Intel hopes to achieve with this accessory when it officially unveils it at the company’s annual Developer Forum, taking place in two weeks. In either case, this bodes well for the HTC Vive and its users, as a flourishing ecosystem benefits all.