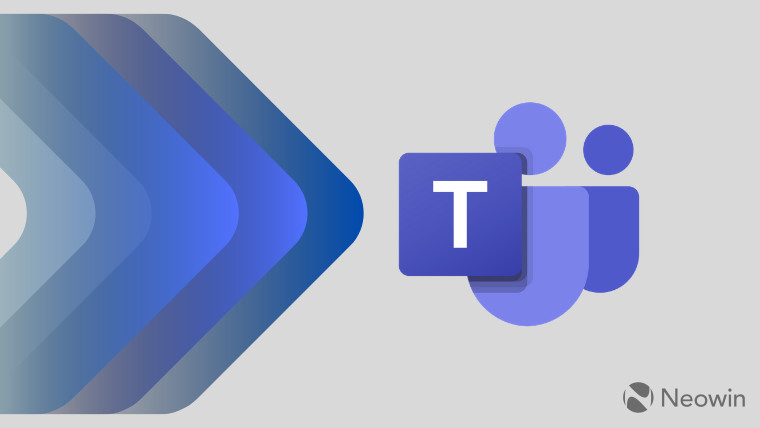 Microsoft is currently working on a couple of new features for Teams, including Intelligent translation for mobile users and the ability to pop out shared meeting content in a separate window.

According to Microsoft 365 Roadmap page, Microsoft will bring these features to Teams users in August this year. However, it doesn't guarantee anything: we all know that dark mode for the Word for the web is still not available.

Microsoft will, hopefully, bring several new features beyond what is mentioned in the Roadmap page to Teams in August. Meanwhile, you can see the list of all new features it added to Teams in the month of June here.