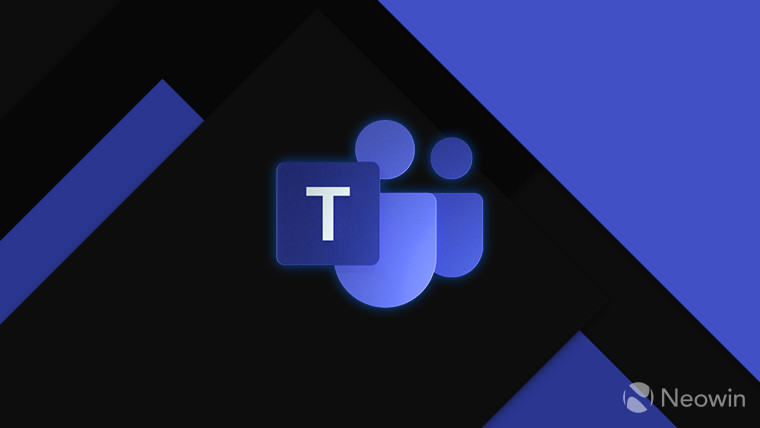 Microsoft rolled out support for chat translation to Teams on iOS in July of last year. Now, that feature has arrived for Teams on Android.

In a message posted on the Microsoft Teams UserVoice page, the software giant confirmed that inline chat message translation is now available on Android. The feature allows you to translate chat messages into your preferred language. Microsoft also promised late last year that the Android version of Teams would get on-demand translation in chats.

The capability allows colleagues to communicate and understand each other even if they speak different languages by translating chat conversations. It's turned on by default and it supports 72 languages at the moment.

To get started, you can simply press and hold a message you want to translate and then tap "Translate". Of course, you'll have to set your preferred translation language first. You can do that by heading to the Settings page and then opening Translation, under which you can select your desired language. You'll also have the option to revert to the original language, if necessary.

The feature's arrival on Android is a welcome development especially for users from different parts of the world who work in virtual environments. Yesterday, Microsoft also unveiled several features for Teams Rooms meant to improve collaboration and the experience for “hybrid” meetings.