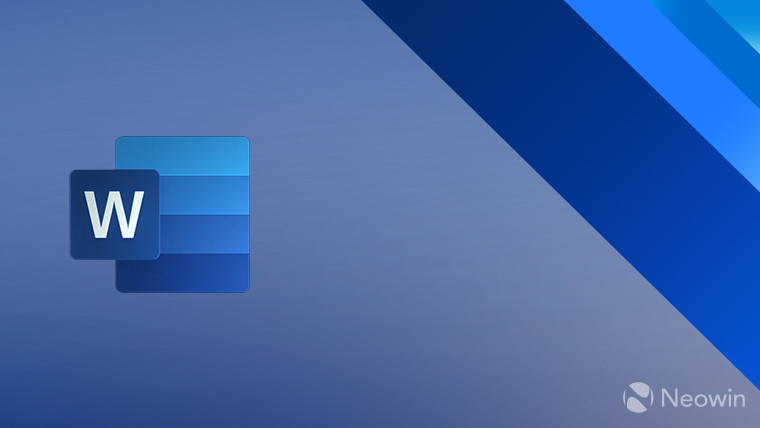 Microsoft started working towards adding dark mode support for its Office Suite apps a long ago. Although the company has managed to implement the popular mode in Office apps on multiple platforms, those using the free version on the web can use only the light mode. But this will soon begin to change as Microsoft will soon add dark mode to Word for Web.

According to Microsoft 365 Roadmap page, Microsoft is currently working to introduce dark mode to Word for Web. The feature was added to the Roadmap page a couple of days ago, with general availability happening this month. In other words, the dark mode for the Word web client should be live for everyone before May ends, as per Microsoft. At worst, it might start rolling out in early June.

The Roadmap page doesn't say anything about how users will enable the feature. But for the sake of convenience, Microsoft should implement the feature in such a way that it respects users' system default theme. Also, there should be options to choose between dark and light modes in the settings. Anyhow, we'll know how it works very soon, hopefully.

Dark mode support in Word will give users the ability to reduce eye strain while working on a Word document for long hours on a computer screen. It's already available for Office Suite apps for Windows and Mac. Word users on Android can also switch to dark mode if that's something they prefer over a light theme.

Do you prefer dark mode over light mode? Let us know in the comments if you're excited about the dark Word web client.