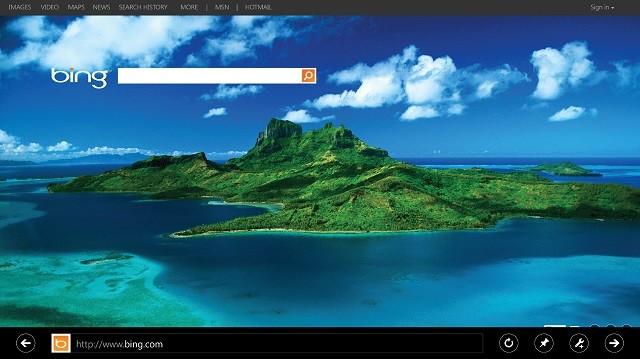 Internet Explorer 12 may bring substantial UI changes. At least, that’s what a response from the IE team is hinting at, but nothing has been shown off publicly just yet.

Answering a query from a user on Microsoft Connect, someone on the IE team responded to a bug report by saying “Thanks for the feedback. We're making substantial changes to the UI, we'll keep this in mind. Best Regards, The Internet Explorer Team.”

This definitely sounds like the team is looking to change things around in IE vNext. What isn’t clear though, is which version of IE will actually get these changes. We’ve seen quite a few UI alterations in the latest version of Modern IE; however, the desktop browser has pretty much stayed the same for a number of years now - and with its simple and clean interface, we can't see too much that needs changing. 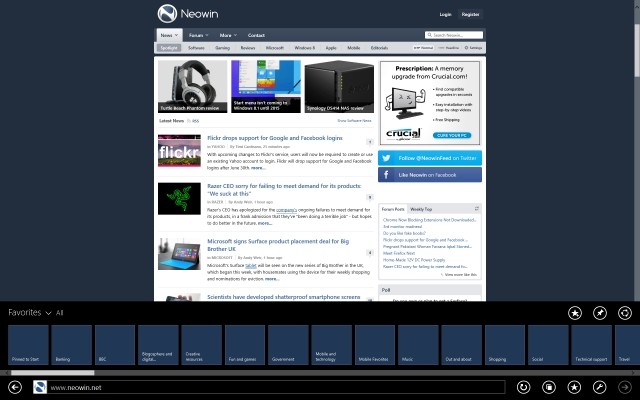 Firefox, one of IE’s greatest rivals, has gone through some major UI changes recently so it’s not a stretch to think the Internet Explorer team is also looking to refresh their browser. Then again this might be limited to the modern/metro IE which can be a bit confusing, especially for new users.

On top of these rumored changes we know for sure that Microsoft is looking to add new features like Web Audio, Media Capture, and HTTP/2 support. All of these are confirmed as being present in the next version of IE. For a more extensive list on upcoming features you can check out this list.