The President of Iran, Hassan Rouhani has called on the country's clerics to have a more open mind towards the Internet and other technologies, after a leading cleric declared high-speed internet to be "against Sharia" and "against moral standards". 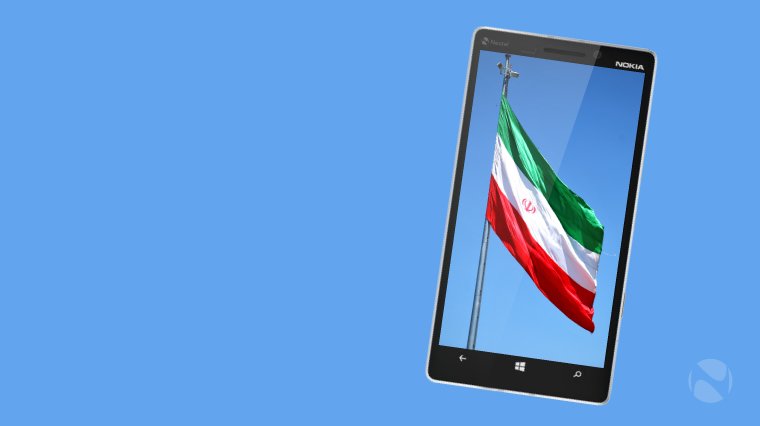 The International Campaign for Human Rights in Iran noted that Grand Ayatollah Nasser Makarem Shirazi had issued a fatwa last week against "all third generation [3G] and high-speed internet services, prior to realization of the required conditions for the National Information Network" (NIN). The NIN is Iran's state-controlled and heavily-restricted and censored version of the internet, which remains in development.

The cleric insisted that "judicial officials must not remain indifferent about this vital issue." Conservative factions in the country's parliament oppose President Rouhani's plans to significantly increase connection speeds across Iran, where authorities routinely throttle speeds to virtually unusable levels in a bid to restrict access to the world wide web. Many in the government favor severing access to the internet completely, allowing citizens to access only the state-approved NIN.

President Rouhani - a moderate among many hard-liners in Iran's political class - has frequently spoken in support of improving availability and access to the web. Earlier this year, he said: "We should see the cyberworld as an opportunity. Why are we so shaky? Why don’t we trust our youth?"

As BBC News reports, President Rouhani spoke on national television yesterday to respond to the fatwa issued by Grand Ayatollah Shirazi, insisting that it is vital for young people to have access to the internet. "We cannot close the gates of the world to our younger generation," he said. "If we do not move towards the new generation of mobile today and resist it, we will have to do it tomorrow; if not, the day after tomorrow."

Authorities in Iran regularly attempt to restrict access not just to the internet but also to individual apps that are deemed improper, with bans on WhatsApp and Instagram in the last few months alone.