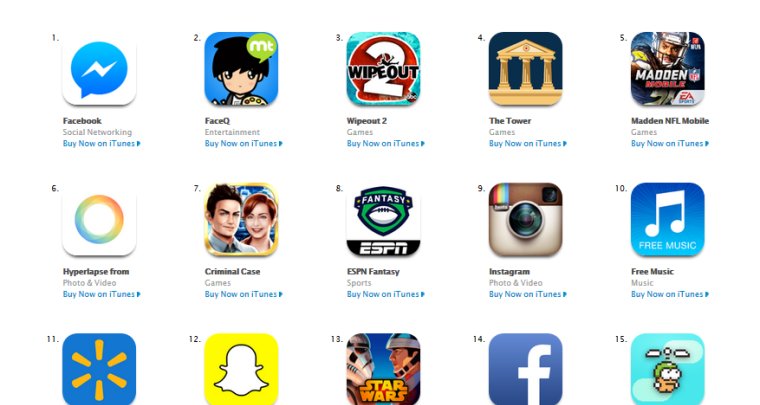 Apple has published some of the most common reasons for rejection of apps from its App Store as they want to cut down on the number of apps being submitted, rejected and then submitted again.

To publish an app for any of Apple's platforms, developers are accountable for the various guidelines that the company has in place. But, Apple hopes that by publishing these lists, if a dev has not read all of the guidelines, they can at least avoid the common mistakes.

Design is of utmost importance for Apple and it is no surprise that one of the top reason for which the company rejects apps, is poor or inconsistent design. Other reasons include buggy code, incomplete, inaccurate or misleading information, inclusion of unauthorized advertisements and broken links.

Additionally, applications which cater only to limited audiences or do not have enough "lasting value" can also be rejected from being published. Apple receives thousands of app submissions daily and currently has 1.2 million apps in its stores.

As applications can make or break the platform, companies are actively improving their respective application store experiences. Microsoft recently started taking action against dummy apps that were simply serving as adware or placeholders in its Windows Store and even promised to return money to users who purchased such apps.