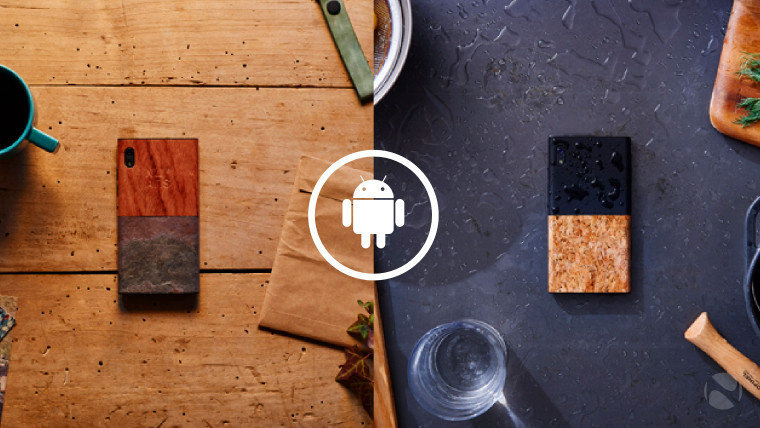 The NuAns Neo was one of the most distinctive handsets around, but as Windows 10 Mobile's share of the global smartphone market has been dropping like a stone in recent months, the device's prospects were looking less than encouraging.

We've known for months that NuAns has been working on a new version of the Neo, but last week, it emerged that the company was planning to run Android on its successor, ditching Windows 10 Mobile. Today, NuAns has officially announced the new device, and opened pre-orders.

The Neo Reloaded has a slightly larger, higher-resolution display than the original, and also gets an upgraded processor, switching to a Snapdragon 625, rather than the older 617. Like the Windows version, the new Android 7.1 Nougat model is available with a wide range of 'Twotone' rear covers, which allows users to customize the design of their handsets with various combinations of colors and materials, including denim, leather, stone and wood.

Key specs of the Neo Reloaded include:

On top of that, the Neo Reloaded is IP54-rated for dust- and water-reistance. That means that it's "dust-protected", and can deal with light splashing of water with no harmful effects. NuAns is also promising to deliver "safe security patches and updates" to the device.

NuAns' decision to give up on Windows 10 Mobile in favor of Android isn't entirely surprising. The original Windows-based model launched only in Japan, but the company planned to crowdfund its global launch last year. The Kickstarter campaign struggled to gain any real traction, and ended in August with just 20% of its funding goal, and fewer than 500 backers around the world.

In an interview with Neowin at CES last month, NuAns CEO Tetsushi Hoshikawa expressed his disappointment over Windows 10 Mobile, and said that earlier discussions with Microsoft had led to higher expectations for the OS.

The new NuAns Neo Reloaded is available to pre-order today from the company's site, and from various other retailers in Japan, priced at ¥49,800 JPY ($440 USD).

Twotone cases are priced at the equivalent of around $20 to $30 for a pair, and a 'Flip' cover is also available from around $25, which includes kickstand-style functionality. 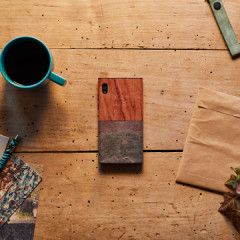 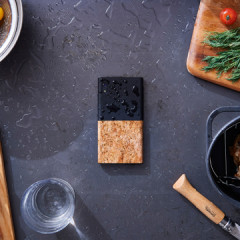 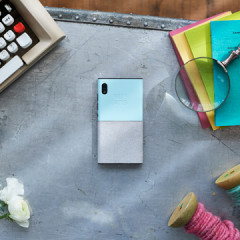 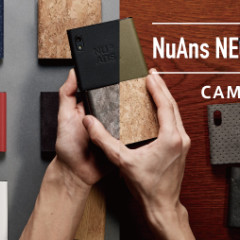 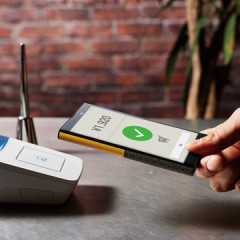 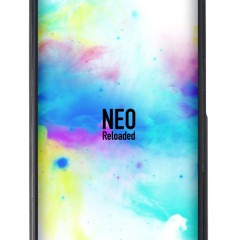