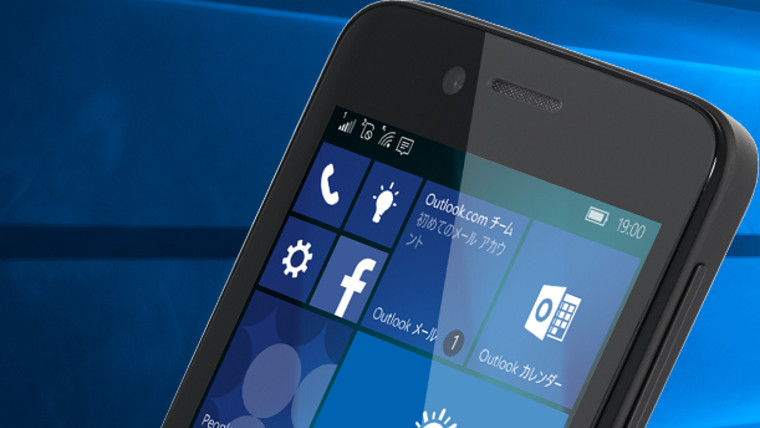 Japan-based OEM, Freetel, will release a low-end, Windows 10-powered smartphone next week. Dubbed the Katana 01, the device will go on sale in the country on November 30.

The device is powered by an unnamed quad core 1.1GHz CPU, and comes with a 4.5-inch (480 pixel resolution) display. Under the hood It has 1GB RAM and 8GB internal memory, which is expandable up to 32GB via MicroSD card, it's also dual-SIM capable and packs a relatively weak 1750mAh battery. 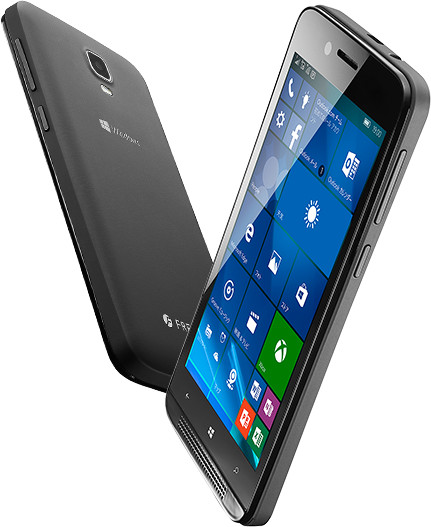 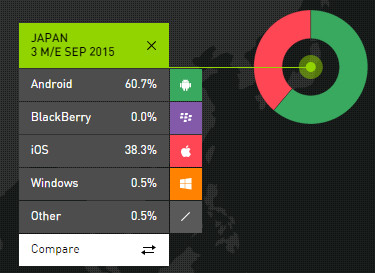 There's also a more powerful 'Katana 02' on the way, it's currently listed as 'coming soon' on Freetel's website. It will sport a 5-inch (1280 x 720 pixel resolution) display, 2GB RAM, 16GB storage and a 8MP camera, but it's unclear when it will be available to pre-order or purchase.

Japan lags pretty much behind the rest of the world as far as market share for Windows Phone goes, according to stats from Kantar ending in September 2015, Windows Phone usage accounts for just 0.5% of the market, with iOS and Android boasting a combined 99%.

With another Japanese company entering the market in that country, Microsoft will probably take this as good news, considering worldwide market-share has fallen to just 1.7%, down from the peaks of 3% and over, enjoyed by the company in recent years.

The Kantana 01 and 02 joins a range of unique Japanese handsets set to release over the coming months, which look to capture Windows 10 Mobile users in the eastern markets. Japanese manufacturers Yamada and Geanee has also announced Windows 10 enabled devices, set to release this year.

Correction: This article originally stated that Freetel is an ODM, it is in fact an OEM.