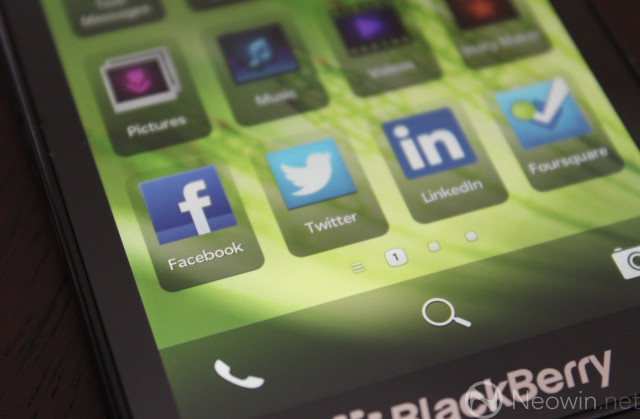 Previously the biggest player in the corporate phone sphere, BlackBerry has seen some tough times, cutting thousands of jobs last year. Now, another 250 employees at the company headquarters in Waterloo, Wash., are to be cut as well.

A spokeswoman for the company put the events in a different light by saying, "This is part of the next stage of our turnaround plan to increase efficiencies and scale our company."

Whether the plan can re-shape the company remains to be seen, as analysts have been somewhat underwhelmed by BlackBerry's most recent mobile offerings, the Z10 and Q10. Although the Q10 proved a hit in the UK, sales still came far below the company's hopes.

Neowin's Brad Sams gave the Z10 a fairly positive review, though with sales estimates dropped by 83 percent, the public doesn't seem to have the interest.

BlackBerry previously had roughly 12,700 full-time employees, though this figure has evidently been changed with the loss of further staffers. According to the company, formerly known as Research in Motion, employees laid off were part of the product testing unit. As the name would suggest, these employees worked on research and development of BlackBerry products.