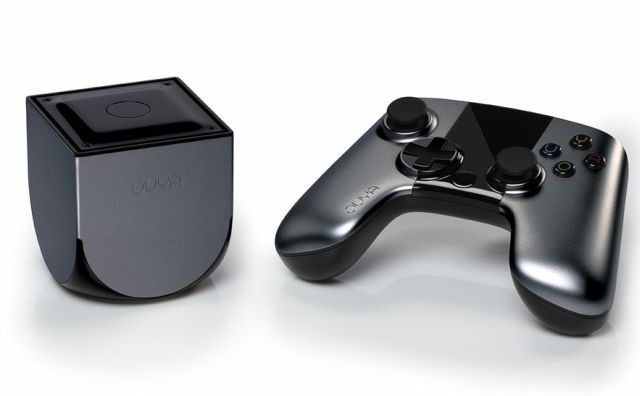 Before the Playstation 4 and (reportedly) the "next Xbox" are launched later this year, the company which raised a massive $8.6 million in a Kickstarter campaign plans to launch its console first. Today, OUYA announced that its small Android-based game console and its controller will start shipping to the people that threw in their money to the Kickstarter campaign on March 28th.

The company didn't give a precise number of how many units will ship in this first batch, with the press release saying only that "tens of thousands of you will receive your OUYA, and you’ll get to start playing right away." The official launch of the console is set for sometime in June. Pre-orders are now being taken on the OUYA website for the price of $99.99 and it will also be sold in GameStop and Best Buy stores, along with Amazon.com

The console itself will run on Android 4.0 and have an NVIDIA Tegra 3 processor inside, along with 1 GB of RAM and 8 GB of Flash-based storage. It will have both WiFi and Ethernet connectivity and an HDMI video port. The wireless controller will have a touchpad, similar to the PS4's controller, along with two analog sticks, a d-pad, eight action buttons and a system button.

While the OUYA console will run on Android, it won't connect to the Google Play store but rather the company's own game download storefront. A number of games are either being ported over to the console or being made especially for the OUYA. Today, it was announced that Airtight Games and Kim Swift, the co-creator of Portal, would make an unnamed OUYA exclusive game.