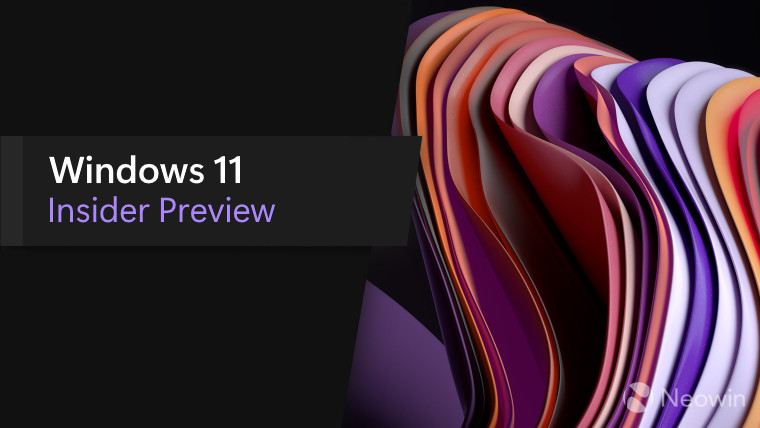 Here is the full list of changes and improvements, as well as bug fixes in the new Beta builds:

Updates to your cloud storage in settings for Windows 11

With today’s build, the Settings app supports new visuals on your Accounts page to provide a visual overview of your cloud storage usage across Microsoft products. The new visuals include a consolidated cloud storage bar that shows your storage usage for each product and notifies you if you’re running low on storage. We removed the quota bar from our subscriptions card to eliminate duplication on these visuals. Outlook attachment data will be included in your cloud storage as displayed on the visual with today’s build. This change will gradually roll out starting with a small number of insiders, so not everyone will see it right away. You may see an alert regarding your storage usage; however, it does not impact your storage amount until as early as February 1st, 2023. Learn more about cloud storage here.

In the most recent update for Widgets, we are removing the sign-in requirement for the widgets board and making it available for all users. Now, you can now get weather updates on the taskbar, pin widgets from your favorite apps or access personalized dynamic feed without an account.

Getting disconnected from the internet hurts productivity at work and relaxation at home. To help you get back online we’re replacing the Network Troubleshooter in the OS with a modern Get Help based experience. With new APIs that diagnose problems and offer specific recommendations to get online, the app targets the 30 most common connectivity issues. To use the new experience, you will need Get Help app version 10.2208.2551.0 or greater.