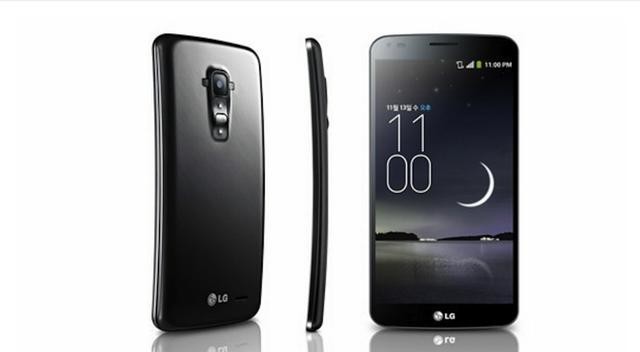 The G Flex, which became available last month only in South Korea, will get an international launch after all, with at least one carrier in France already confirmed. Orange in France will start selling the device from February, with other countries to follow.

LG has announced a G Flex themed event for next Tuesday on Dec 3rd in Hong Kong where it will further elaborate on the availability of the quirky 6-inch curved device in other markets.

Other unique features on the G Flex include a special film on the back which "self heals" when scratched, although there isn't much known about the technology involved or the longevity of such a film, which could over time become ineffective. The phone also comes with a “swing lock screen” feature that moves the wallpaper in response to tilting motions and will produce different unlocking effects when touching different parts of the screen.

Below are the full specs for the phone.

It's not known what the phone will cost, or which other countries will start offering it before the end of the year.

Update: A representative from Orange France has told us that they will start selling it in February, not December as previously stated, the article has been corrected.