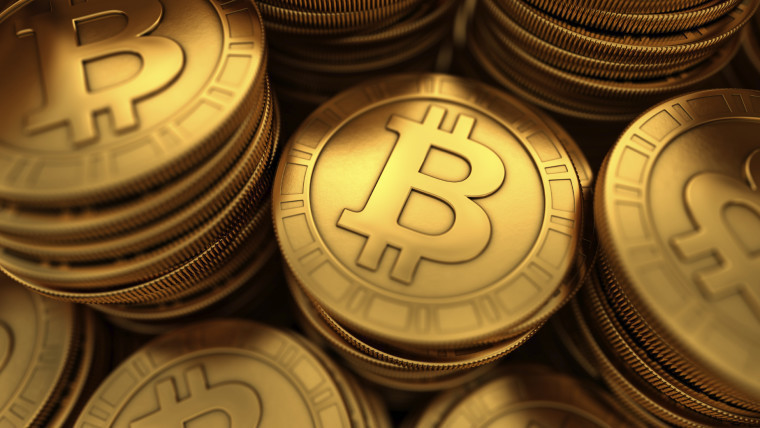 Over the weekend, bitcoin, a much-loved and much-hated cryptocurrency, briefly passed $5,000 before it tumbled back a few hundred dollars. If the current trend continues, it will only be a short time until the price climbs back up to the new milestone and then continues to break new records.

According to CoinMarketCap, bitcoin has seen a change of -6.46% in the past 24 hours, however, when compared against Ethereum (-9.74%), Bitcoin Cash (-7.53%), and Litecoin (-11.47%), it looks as though the cryptocurrency kept itself most composed compared to the rest. Bitcoin’s current market cap stands at $76 billion which is more than double the second contender, Ethereum.

It’s not clear how long bitcoin will maintain this sharp price increase going forward, many people believe the price of bitcoin will go up and up with some saying that $10,000 or even $100,000 is possible. The last time bitcoin increased in price this sharply was back at the end of 2013 when the price dropped by 60% by 2015 before it managed to pull itself back together and reverse the trend before going into a noticeable ascendancy in 2016 before sharpening its climb earlier this year.

If the charts repeat themselves, it’s entirely possible we could see a retreat in the price all the way back to $3,000 as it attempts to correct its value. Of course, it may not be that drastic but only time will tell - that is, if it happens at all.