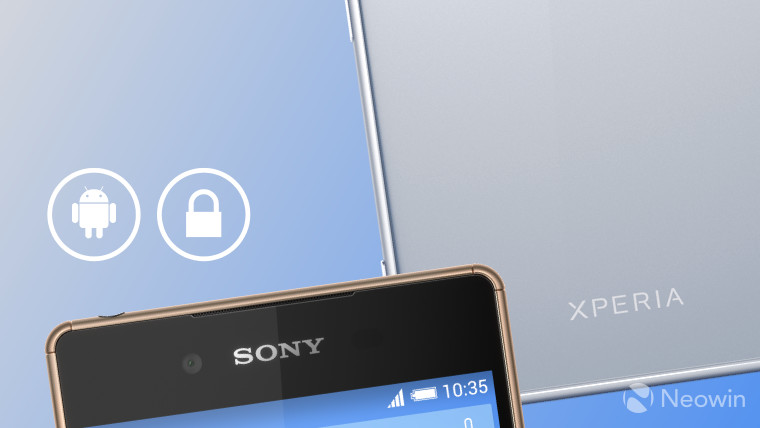 In February - following a brief suspension that it blamed on "inconsistencies in Nougat" - Sony rolled out its Android 7.0 Nougat update for the Xperia Z5, Xperia Z4 Tablet and Xperia Z3+. Now, the company is bringing the latest Android security patches to those devices too.

The new firmware update increases the build number on those devices to 32.3.A.2.33, and is almost 190MB in size. It includes the Android security update for March, which Google released a few weeks ago.

According to XperiaBlog, it looks like Sony's update also delivers a fix for audio issues with the Nougat update on the Xperia Z5, Z4 Tablet and Z3+, which have included an audio imbalance between the top and bottom speakers, and problems with low volume during calls.

While the rollout of the March update is now underway, it may take a while before it's available for all of those devices - especially for those who purchased their devices from carriers.