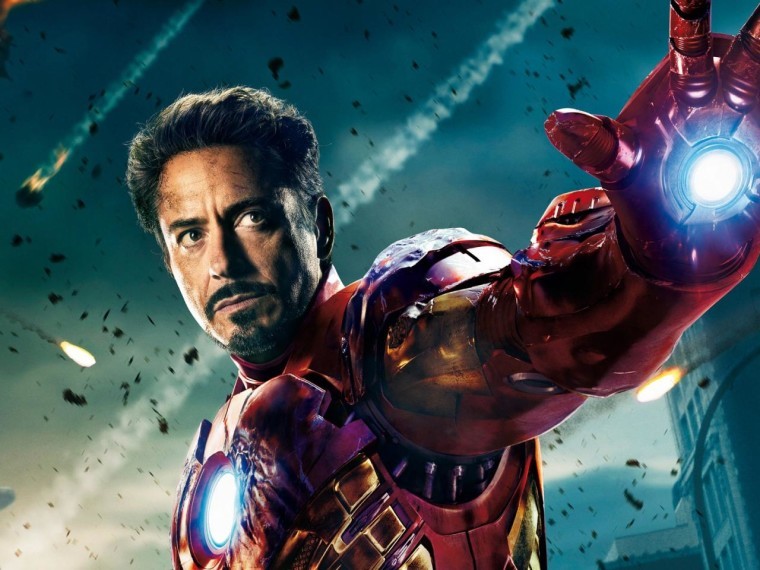 Every year, Facebook CEO Mark Zuckerberg sets himself an ambitious goal and this year it is to create a personal home AI assistant. Using Facebook, he asked his followers who should lend their voice for his artificial home assistant, and some of their responses were hilarious.

At the beginning of the year, Mark Zuckerberg announced his interest in coding his own assistant to help him around the house and assist with his work. His assistant may have alikeness to 'Jarvis' from Iron Man. Jarvis helps Iron Man (Robert Downey Jr.) manage his business, as well as offering any info he needs and fight crime. Lets hope Mark Zuckerberg omits fighting crime from his assistant and replaces it with a relentless need to squash bugs from code.

His question has stirred a lot of interest on Facebook with over 42,000 responses. People have suggested actors like Morgan Freeman, to Schwarzeneggerand even political figures such as Donald Trump. All three would prove to be quite interesting bordering absurd. However in an interesting twist, it is actor Robert Downy Jr. that caught Zuckerberg's attention.

Further up in the comment section, someone suggested Robert Downey Jr. as the voice behind Zuckerberg's assistant. The actor soon caught wind and laid down some conditions if he were to lend his likeness while also promoting Benedict Cumberbatch's upcoming Dr. Strange film.

Could this be a indication Zuckerberg's digital assistant is close to being finished? While Mark's comment is quite open to interpretation, a lot of users seem to like the idea of Robert Downey Jr.'s voice as the narrator for Zuckerberg's pending assistant.