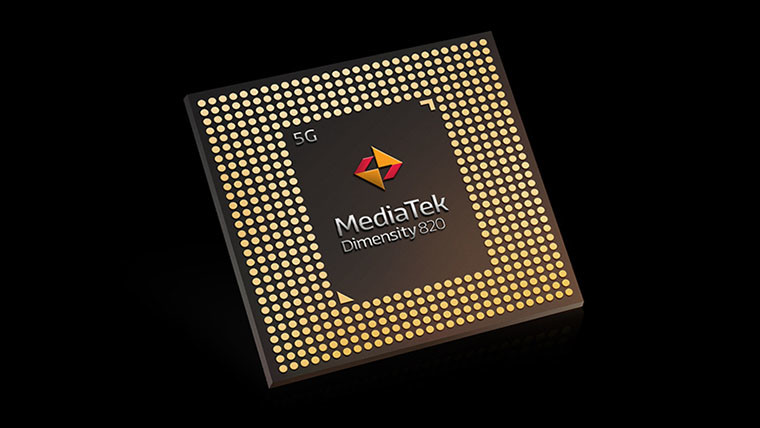 Back in November, MediaTek announced the Dimensity 1000, its first flagship 5G chipset. Since then, it's expanded on the lineup with the modified Dimensity 1000+, and the mid-range Dimensity 800. Now, the company is debuting the Dimensity 820, which sits nicely between the 800 and the 1000 series.

It also includes support for MediaTek's HyperEngine 2.0 gaming tech, with network optimizations and more. Devices with the Dimensity 820 can also include 120Hz displays, up to 80MP cameras, multi-frame 4K HDR video capture, and more.

And of course, it supports sub6 5G, bringing the connectivity standard to lower-priced devices than you'd find from Qualcomm's Snapdragon chipsets. With 5G UltraSave, MediaTek says that it's the world's most power-efficient 5G modem, an important statement given the power consumption issues that the Snapdragon 865 has without an integrated modem. It also has 2CC carrier aggregation and support for dual 5G SIMs.

MediaTek says that the Dimensity 820 is made for 5G networks in Asia, North America, and Europe.