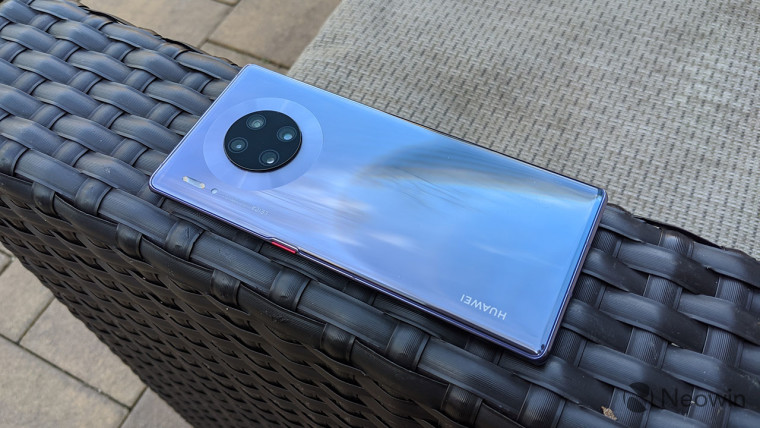 Following the move from the U.S. government to amend its export rules to "strategically target Huawei's acquisition of semiconductors that are the direct product of certain U.S. software and technology," TSMC has stopped taking new orders from Huawei. The chip maker, however, will be supplying the Chinese company with the chips for the orders that it had taken before the ban provided they could be shipped before mid-September.

A source from TSMC commented on the matter:

"TSMC has stopped taking new orders from Huawei after the new rule change was announced to fully comply with the latest export control regulation," a person familiar with the situation said. "But those already in production and those orders which TSMC took before the new ban are not impacted and could continue to proceed if those chips could be shipped before mid-September."

While the move is a big blow to Huawei, it will also affect TSMC as the Chinese company is its second-largest customer. Huawei has been using TSMC's foundries to fabricate chips used inside its smartphones. While Huawei's international smartphone business has been hit hard by the U.S. Entity ban, it continues to dominate the local Chinese market with a market share of just over 27%.

TSMC is a Taiwan-based company, but the U.S. amended its export rules to require foreign companies relying on U.S. chipmaking equipment to acquire a license from the U.S. government before they can supply chips to Huawei or one of its subsidiaries like HiSilicon.

China has also asked the United States to stop the "unreasonable suppression" of Chinese companies and that it will defend their legal rights. The country itself is mulling launching investigations against U.S. firms like Apple and Qualcomm.