Earlier this year, Canonical announced the first smartphone to officially run its Ubuntu OS, saying that it was "going for the mass market" with its new device. But that handset was a far cry from the original vision for an Ubuntu handset, the flagship-class 'Edge' phone, which ultimately failed to meet its crowdfunding target.

Instead, the first Ubuntu phone was simply an existing Android handset from Spanish vendor BQ, repurposed to run Ubuntu OS - and a second device unveiled earlier this month is also an 'Ubuntu Edition' of an existing BQ phone. Both of these devices are aimed at the lower end of the market, with price tags to match. 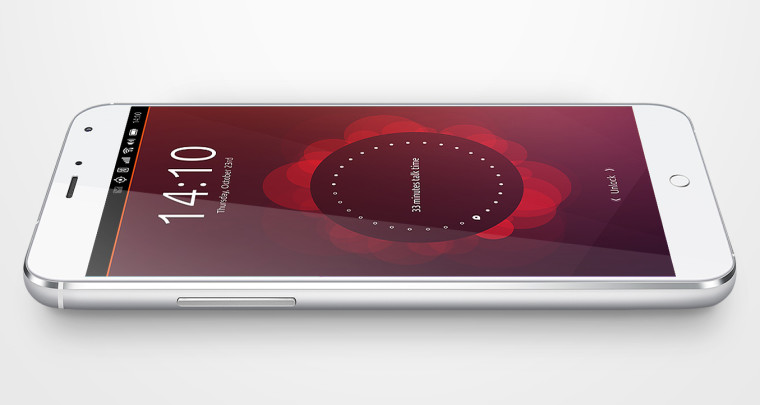 But a new Ubuntu handset unveiled today might prove to be a little more appealing, with much better specs and an extra dose of style.

Like the previous handsets, Meizu's MX4 Ubuntu Edition had a previous life as an Android phone. The Ubuntu device has actually been available to Chinese developers since May, but its first international launch has now been confirmed. 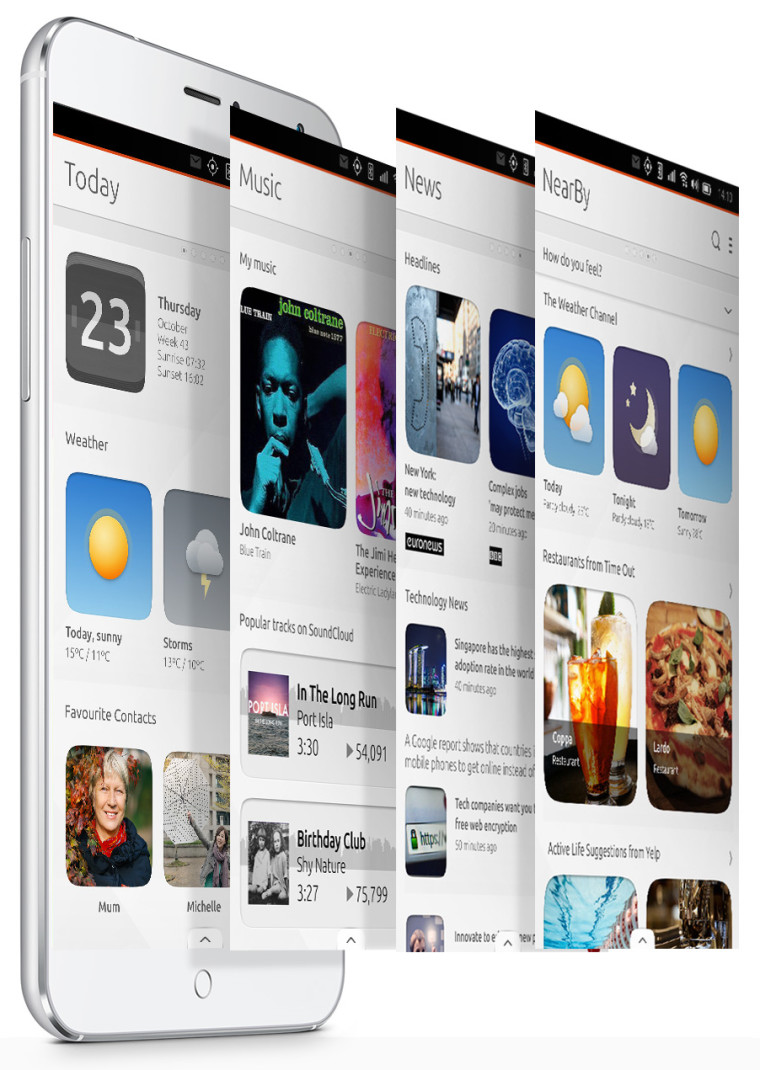 However, unlike the earlier handsets, this one has a much greater emphasis on style - no bad thing, given that Ubuntu OS hasn't exactly been able to shine on those comparatively bland devices. The good looks of the MX4 are aided by its narrow-bezel design, while its key specs include: 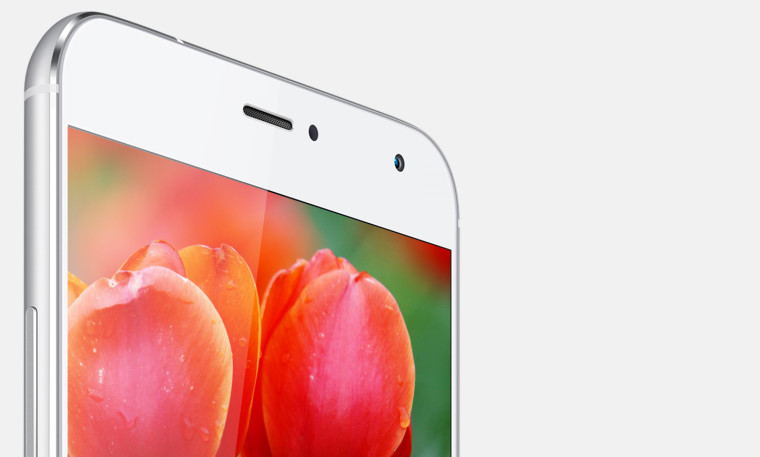 The MX4 Ubuntu Edition launches in Europe tomorrow, but - and this is a big but - you won't be able to order it unless you have an invite to do so. On June 25, Meizu will be launching an interactive "origami wall" on its site that will somehow offer access to invites to buy the device.

Those of you who jump through that hoop will then be asked to pay up €299 EUR (roughly $335 USD) for the handset. The company says that the device will be "only available in the European Union", and it has not yet announced any plans to launch it in other markets.