Today we have a review from shakey in our Reviews by Members for Members forum that was done over time to gauge the performance of the Zerolemon 7000mAh battery add-on. The thread which was posted back in April, has already been viewed over 10,000 times on its own, which is impressive, such a subject popular amongst our readers deserves a mention on the front page! 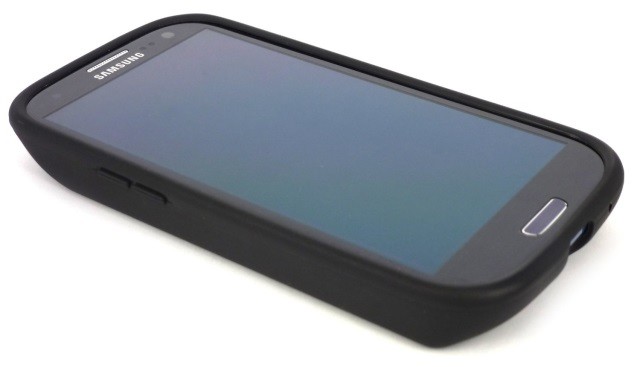 The Samsung Galaxy S3 with the battery and TPU case. (image: Amazon)

First I will explain the battery. This thing is huge. It takes up almost the whole back area on the phone. It was packaged nicely and included 3 different papers with the installation/charging instructions. (though all instructions are the same, they just make sure you see them)

Installing the battery is simple, though scary. With it being so huge and with how it is held to the phone, you will feel like you might break something putting this battery in. There isn't anything special to do except push hard until you hear it snap in. It's held securely due to its sheer size. But once it is in, there is no fear of it just slipping out. Once in, you will notice how much heavier the phone is. This battery alone weighs about 20 grams. So while it is heavier, it isn't anything that is too heavy. It actually makes the phone feel sturdier due to the added weight. Though I must stress, this is just a "feel" and doesn't actually do anything that makes it stronger.

Second I'll touch on the case. Mine came with the black case. I chose this due to black being better at hiding dirt. The case is a TPU case. This is what will substitute for your normal "back plate" that phones have. Once you have installed the battery, you just slip this case right on. It fits very well around the whole phone. There are no lose ends or wiggle room with the case. The button covers fit perfectly and respond to presses easily.

The case even leaves a little bulge around the screen, so that you can lay it down flat without worries of the screen getting scratched. And the back portion around the camera lens is actually really well done. No worries about there being reflections or other types of issues due to the case being in the way of either the flash or camera lens. All holes are aligned correctly for mic ports, charging/micro usb, and speaker/camera ports. It is actually a pretty damn perfect case.

With the battery and case on, the phone is roughly a 1/2 inch think. This is a huge increase from what the phone originally is, but I like it. The phone now feels sturdier. 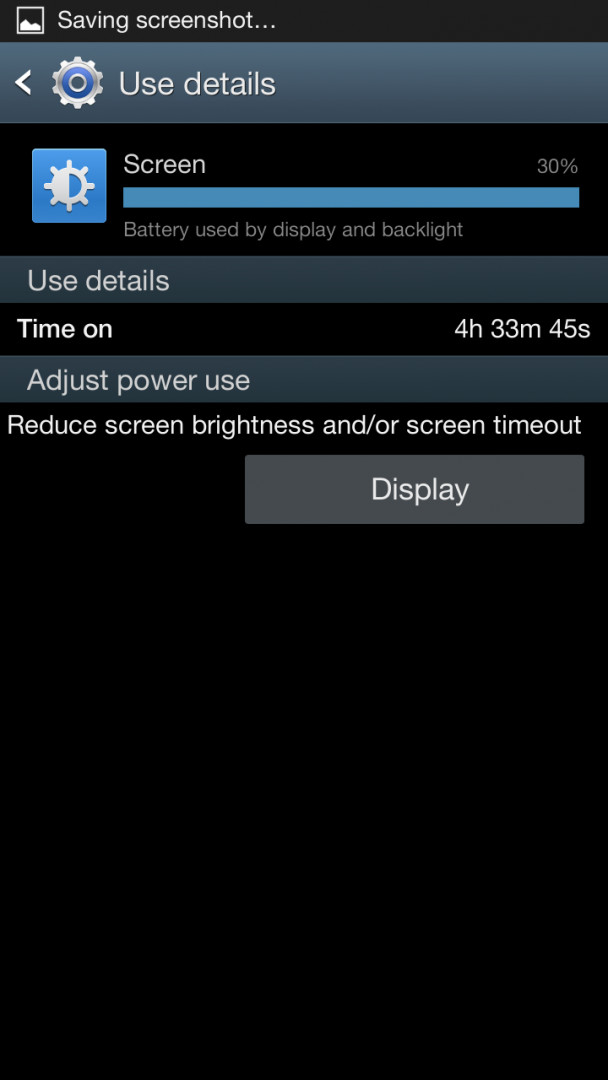 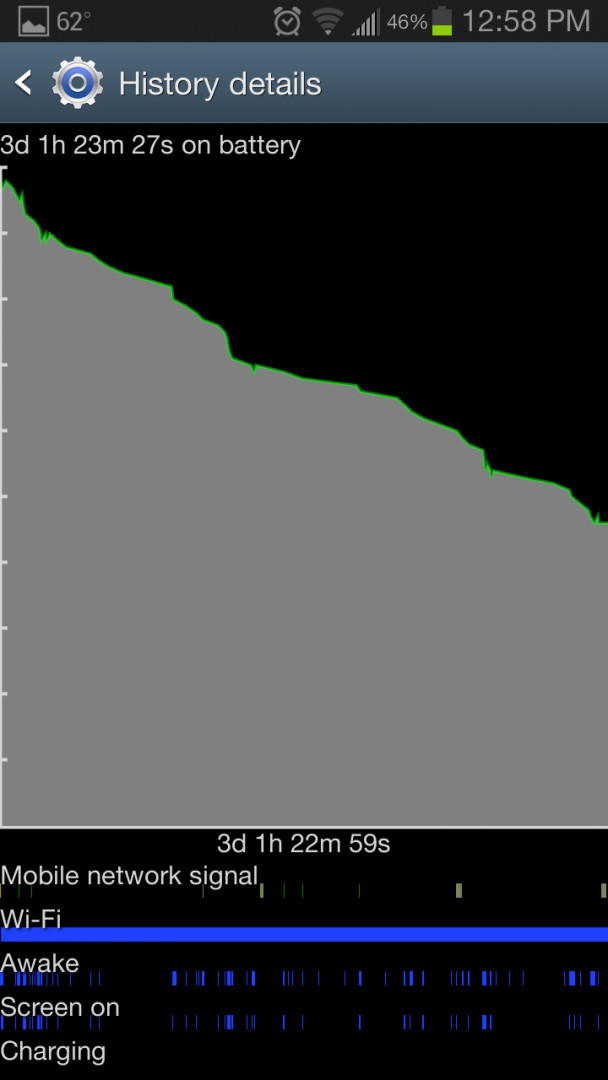 So here is some more results. The Battery has actually been uncharged for 3 day 5 hours, but during the first 4 hours, I was showing a friend the battery and popped it out so he could see how it exactly fit in. Because of that, it is missing a few hours of actual use.

This has been with just regular use. I haven't been trying to kill the battery, but just using it to listen to music, browse online, text and call, and other various activities.

It's looking like 5 days isn't an impossibility with this battery. Definitely worth the few bucks spent on it so far.

Read the full review in our forums ->