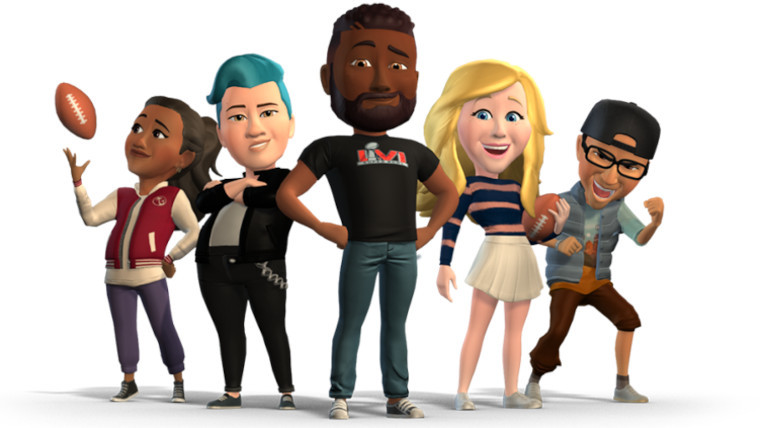 Meta has announced a big update for its 3D avatars today which allows people to give their avatar’s assistive devices such as wheelchairs and Cochlear implants. Preparing people for the NFL Super Bowl which takes place in February, new Cincinnati Bengals and Los Angeles Rams outfits have been added. Finally, the company is rolling out the avatars more widely across its platforms such as Instagram Stories and DMs for people in the U.S., Canada, and Mexico.

In terms of new assistive devices, today’s update adds both Cochlear implants and over-the-ear hearing aids which your avatar can wear on one of both ears and in a variety of colours. These items are visible right across Meta’s ecosystem including VR. The update also brings support for wheelchairs which will appear in stickers on Facebook, in Messenger chats, and in DMs on Instagram. Avatars have received subtle improvements to their faces with improved facial shapes and skin shaders to make them look more authentic. 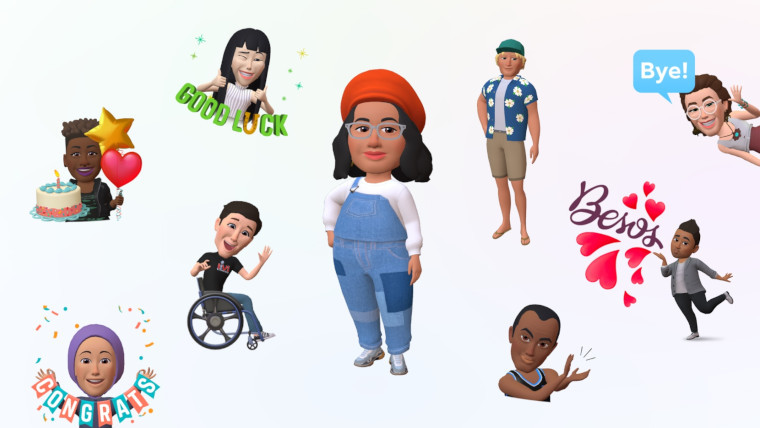 As mentioned earlier, people can now equip their avatars with NFL outfits ready for Super Bowl LVI which takes place on February 13. You can choose clothing representing the Cincinnati Bengals, Los Angeles Rams, or if you’d prefer to be neutral there’s a Super Bowl LVI shirt. Each of the clothing items will vanish from the wardrobe at the end of the month.

According to the company, it’s going to roll out 3D avatars to Facebook, Instagram, and Messenger in a selection of countries. It noted that this is the first time any avatars will have shown up on Instagram. Going forward, users will be able to sync their avatars across all of Meta’s services or have individual avatars for Facebook and Messenger, Instagram, and VR.