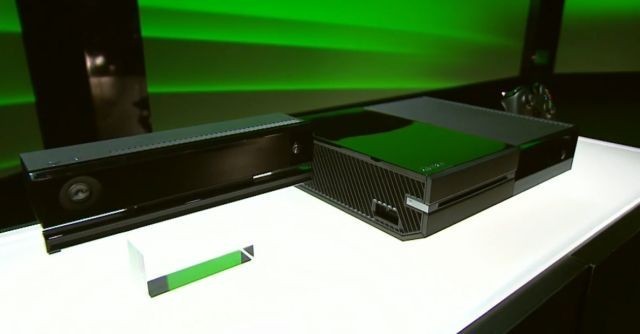 Microsoft has had its share of fan derision for the Xbox One console, especially in the few weeks after it was first announced when the company had some unpopular used game and DRM policies that it later reversed. Some so-called "fans" started calling the console the "Xbone" in protest.

Now it's been revealed that Microsoft has acquired the "Xbone.com" domain name. According to the WHOIS page on Domaintools.com, the domain was created in 2000 but was last edited on Wednesday, September 11th, 2013 which is likely when Microsoft acquired the domain name. There's no word on who owned the URL prior to Microsoft and there's no indication that the company filed a protest against that previous owner. That could mean Microsoft simply offered that person or group some money to buy the "Xbone.com" domain name.

Larry "Major Nelson" Hryb, the head of Xbox Live programming at Microsoft, wrote a message board post on the NeoGAF forums a few days ago that expressed his opinion of the "Xbone" term:

I don't like it...it disrespects the teams that have put in thousands of hours (already) into the development of the product. Sure, it's cheeky but I don't care for it myself.

The company filed protests against the owners of XboxOne.com and Xbox1.com earlier and was able to win the rights to Xboxone.com and Xboxone.net, along with Xbox1.com.