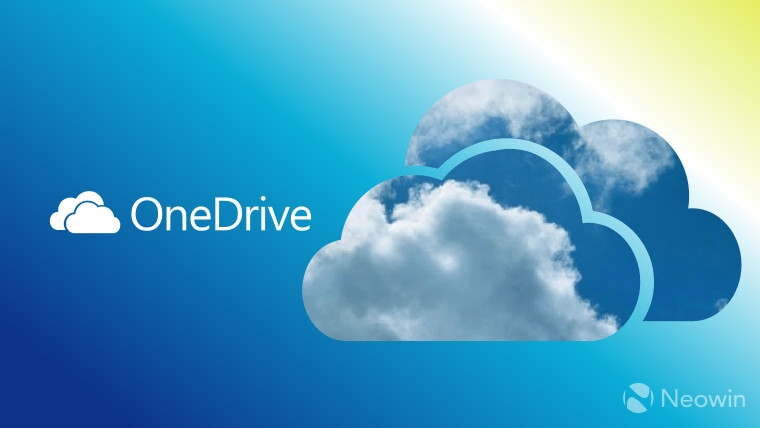 There are also improvements to MyAnalytics, the feature that lets you see what's going on with your files. Microsoft says that it's making improvements so that view counts are accurate, matching the stats that you see on the web. It's also removing the 'File trending' marker. These improvements are also coming before the month is through.

Finally, Camera Upload for OneDrive for Business on Android is now generally available for everyone. It works just like on OneDrive for consumers, automatically uploading your device's images. The OneDrive app will only allow you to use one account at a time though, so you'll have to choose between your personal and business account to upload your photos.