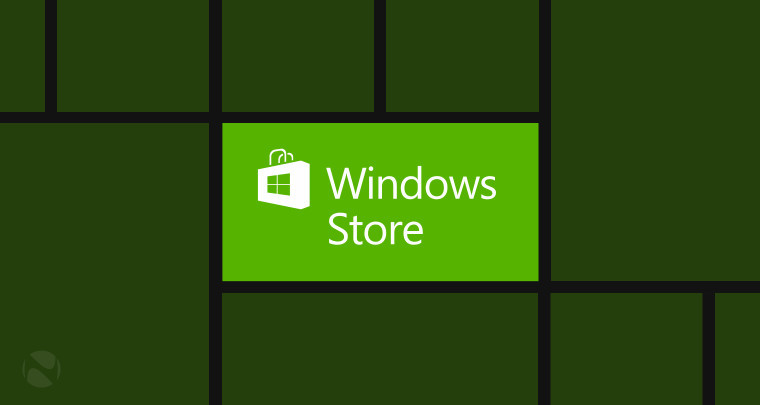 If you're still on an older version of Windows, Microsoft has been very clear that it wants you to move on. Naturally, those versions of Windows won't be supported for much longer, and today, the company announced the dates that the Windows 8.x and Windows Phone 8.x Stores will be shut down.

The first date that you'll want to be aware of is October 31. This is the date that Microsoft will stop accepting new apps for Windows 8.x or Windows Phone 8.x. Updates for apps will still be accepted.

That also means that this is your last chance to upgrade your phone to Windows 10 Mobile, if you're eligible. Remember, you actually need to download an app from the Store to upgrade your device. The upgrade will not be made available automatically.

And finally, Windows 8.x PCs will no longer receive app updates after July 1, 2023. This is no surprise, since that's after Windows 8.1 support ends. Extended support for the OS actually ends on January 10 of that year. Once again, Windows 8.x apps will continue to be updated on Windows 10.