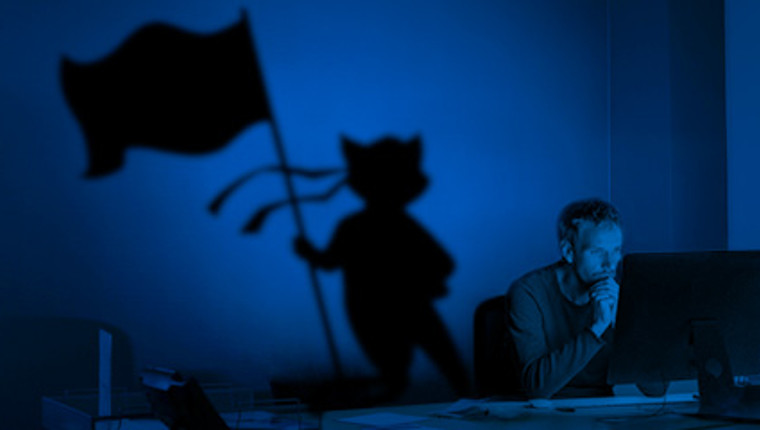 The Application Creator of the Year Award looked for the app that best leveraged the latest Windows 10 capabilities. This year, the award was given to Affinity Designer. Affinity Designer is a smooth, fast, and precise vector graphic design software which “revolutionises” the creation of everything from marketing materials, websites, icons, and user interfaces.

The winner of the Game Creator of the Year award went to Luna. Here’s a description of the game:

“Using Windows Mixed Reality, Luna immerses you in “Bird’s” peaceful summer, interrupted by it swallowing the last piece of the waning moon and getting blown far from home. Players unscramble celestial puzzles and create miniature musical worlds. The aim is to unlock each level‘s tree, plant, and animal spirits to help Bird reunite the fragmented moon and find its way back home.”

Next up was the Reality Mixer of the Year award which looked for an app demonstrating a unique mixed reality experience. Space Pirate Trainer clinched the award, with the game transporting you into an 80s style arcade game where you fight off waves of droids.

The Design Innovator of the Year went to Huetro for Hue. This app allows users to connect to Hue lighting systems and sync all of their Windows 10 devices to “create new experiences.” Users can create dynamic light shows using their devices too, and choose the colours they want to use.

Wrike, a SaaS work management and collaboration platform, won the Commercial Developer of the Year award. Wrike is used in more than 15,000 enterprises in 120 countries in order to manage work streams and organise projects from one central location.

Lastly was the Ninja Cat of the Year award – a special recognition award. The winner was Oren Novotny, the chief architect of developer operations and modern software at Blue Metal. Microsoft explained why he won the award:

“He was selected as Ninja Cat of the Year for his contributions to the Windows community and efforts to make life easier for other developers. He serves on the .Net Foundation Advisory Council, is a member of the Visual Studio ALM Rangers, and has been a Microsoft MVP for the last four years.”

With these results in, it marks the completion of the second ever Windows Developer Awards, developers will have to wait until around the end of the year for the third awards to be announced.