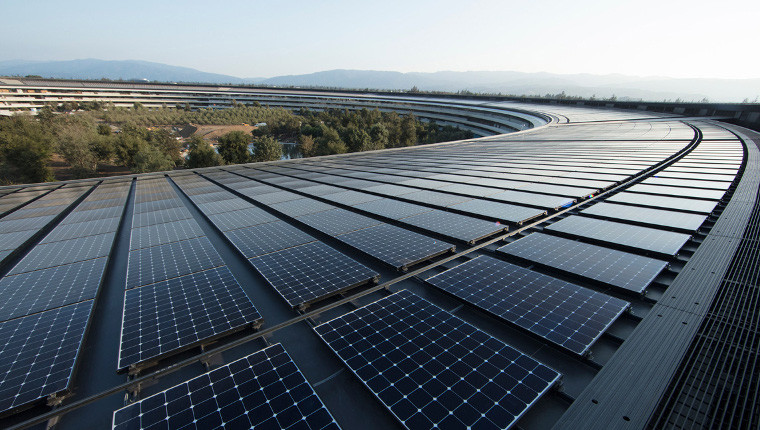 Apple just announced that it had an instrumental role in a newly announced joint venture between Alcoa Corporation and Rio Tinto Aluminium which will commercialise patented technology that can eliminate direct greenhouse gas emissions from the “traditional smelting process”, a key task in aluminium production. This is obviously important to Apple, who uses tonnes of aluminium in their premium products.

“Apple is committed to advancing technologies that are good for the planet and help protect it for generations to come. We are proud to be part of this ambitious new project, and look forward to one day being able to use aluminium produced without direct greenhouse gas emissions in the manufacturing of our products.”

On its part, Apple helped accelerate the development of the patented technology, partnering with both companies as well as the governments in Canada and Quebec to invest a combined $144 million which will aid future research and development.

Initially, Apple explains, the firm set out in 2015 to find a better way of mass producing aluminium, it sent three engineers, Brian Lynch, Jim Yurko, and Katie Sassaman, to different aluminium companies, start-ups, and independent labs all around the world until they came to Alcoa Corporation which found a way to emit oxygen rather than carbon dioxide by replacing the carbon in the process with an advanced conductive material. Alcoa needed a partner in order to get the method used on a mass scale so Apple brought Rio Tinto to the table – a firm with a “robust worldwide presence as well as deep experience in smelting technology development and international sales and commercialisation.”

The joint venture – dubbed Elysis, plans to develop the technology further with a package planned for sale at the start of 2024. If the project is fully developed and implemented around the world it should help bring down carbon emissions – making technology production cleaner.