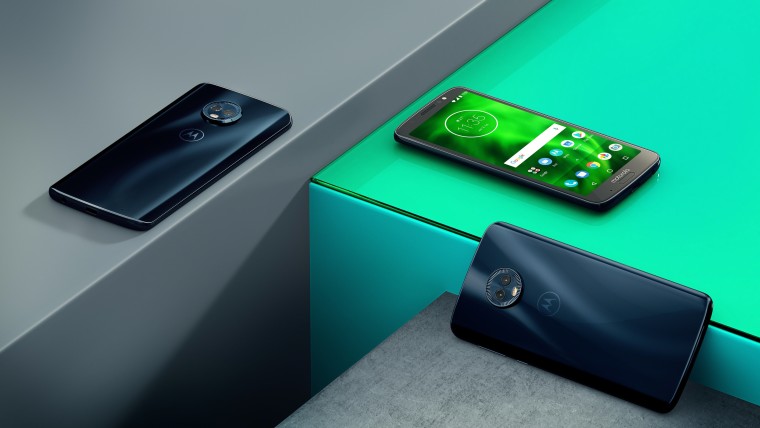 The Moto G line of devices from Motorola has been providing value-for-money smartphones since its launch five years ago. The first-generation Moto G went on to become the best-selling Motorola smartphone for the company and brought first in class features such as a 720p HD display at budget prices. The Moto E range has also offered low-cost devices with fairly modest specifications.

Following that trend, the company launched the latest iterations of the G and E lines back in April. The handsets included the G6, G6 Play, G6 Plus, E5, E5 Plus, and E5 Play. However, the G6 Plus and E5 were not announced in the United States, as they were not going to make their way to the U.S. market. We went hands-on with the Moto G6 and came away feeling that it was a great phone for a great price. The G6 Play prices start at $199 whereas the G6 prices start at $249. Prices for the E5 range of phones weren’t announced, as those models were carrier-specific.

Today, however, the company announced the U.S. and Canadian carriers that will be offering the G6 and E5. The breakdown is as follows:

Verizon Wireless in the U.S. has listed the Moto E5 Play for prepaid at $94.99. The Moto G6 Play will be sold soon by the carrier and the Moto G6 is expected to be available for postpaid starting May 24. Of course, the list of carriers or retailers may change over time.

Pricing for the devices may vary with carrier and region. Will you be picking up these devices? Sound off in the comments and let us know.