Following feedback from users of the service, Microsoft has now backpedaled on the decision. 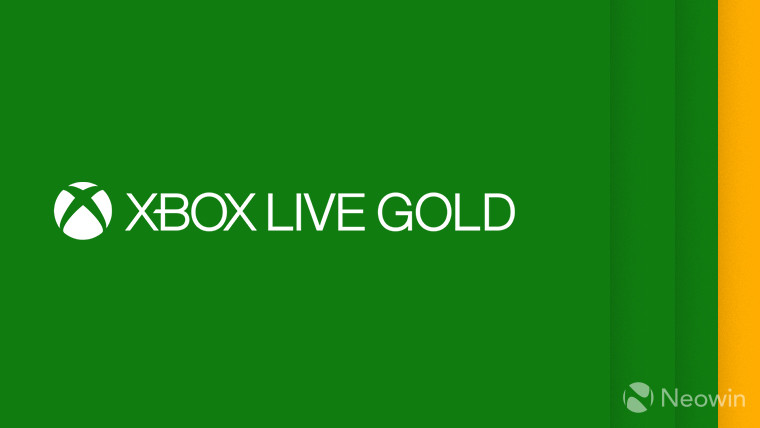 In a statement on the original blog post, the firm has announced that it will not be implementing the new price model, and that the price of Xbox Live Gold membership will remain the same. It stated that:

We messed up today and you were right to let us know. Connecting and playing with friends is a vital part of gaming and we failed to meet the expectations of players who count on it every day. As a result, we have decided not to change Xbox Live Gold pricing.

A notable change coming to the program is that you will not require a subscription to play free-to-play games like Fortnite or Call of Duty: Warzone. This will make the service more in line with Sony's competing PlayStation Plus program. However, this modification to the program is not immediately available and Microsoft will be working to deliver it "in the coming months".

When Microsoft announced the new pricing model a few hours ago, many believed that it was designed to push gamers to Xbox Game Pass Ultimate, which is arguably a better value proposition, but at $14.99/month. However, the price hike was considered to be in bad optics considering that the company is not adding any new features to the service, and free-to-play games still require a premium membership unlike Sony's PlayStation Plus. With the subscription model now reverted to the original and now packing a major improvement, it remains to be seen how the firm will entice users to join the Game Pass Ultimate program.