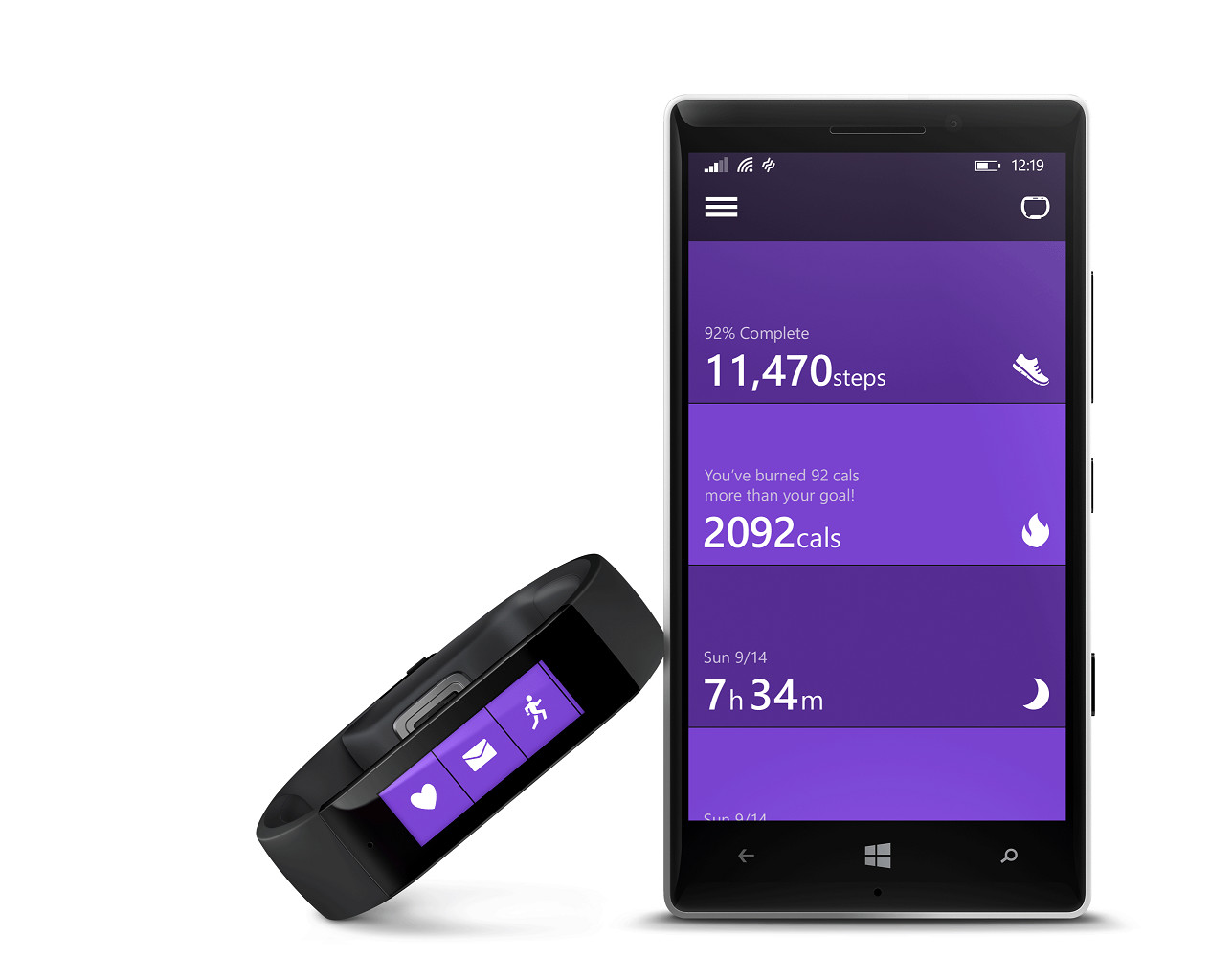 The Microsoft Band is now in the hands of thousands of users but with limited time upfront, it was hard to determine if Microsoft's claim of 48 hours of battery life was simply marketing, or a fact. With dual 100mAh rechargeable lithium-ion polymer batteries, there is not a lot of juice in this device but our early testing shows that you can get more than 48 hours out of your Band.

Here's the deal, when we talked to Microsoft after they launched the device, they quoted the 48 hour run time using a 'typical' scenario that uses all the features of the device. But, if you turn GPS tracking off while doing your runs, you can get longer than 48 hours out of your Band. 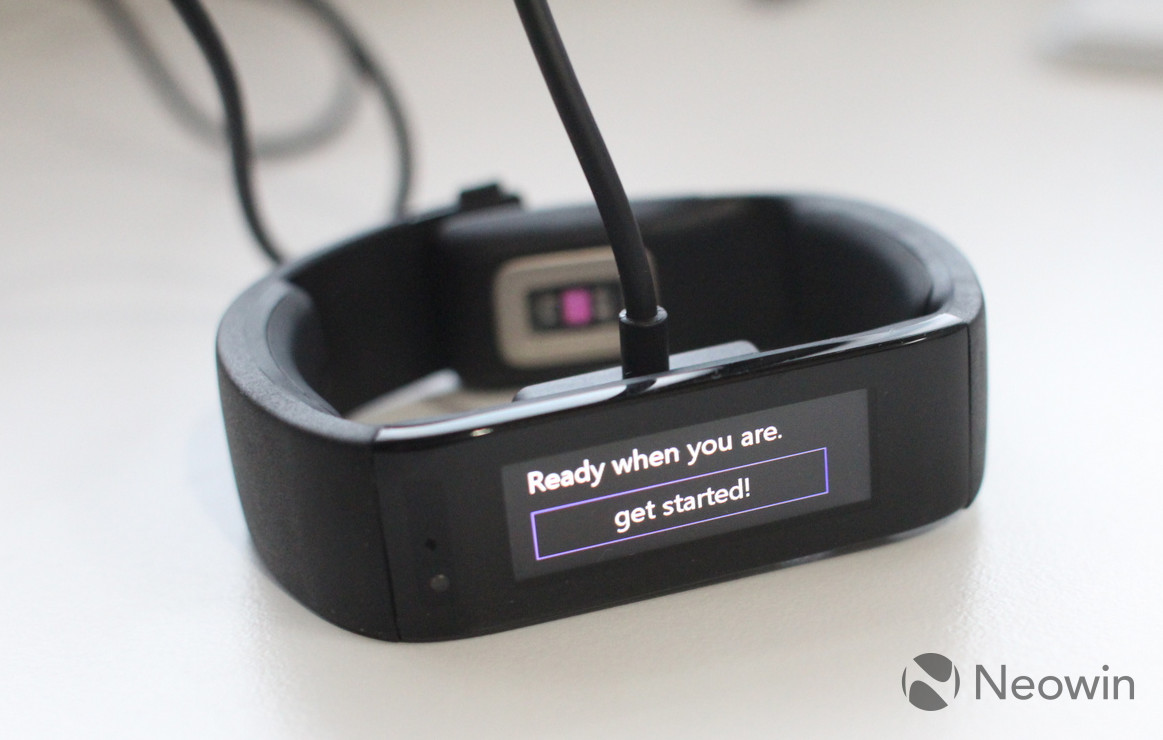 We received our Band on Friday morning and fully charged the device. It was not until 3 PM on Sunday that we had to put the Band back on the charger, roughly 52 hours after it was last charged with continuous use.

During this time window, we used all of the device's features except for the GPS tracking. We had all of our desired notifications turned on, heart rate monitoring on and even slept with the device too. After all that usage, 52 hours was the final point when the device ran out of battery. We did have the screen brightness on low and vibration set on low as well.

While there are other dedicated devices that do less but can run longer, this is about twice as long as you would get on a typical smartwatch too. In short, you don't need to have multiple charging cables if you are planning on leaving GPS off, as the Band can easily last two days with a single charge based on our early testing - as long as you're willing to accept that compromise.