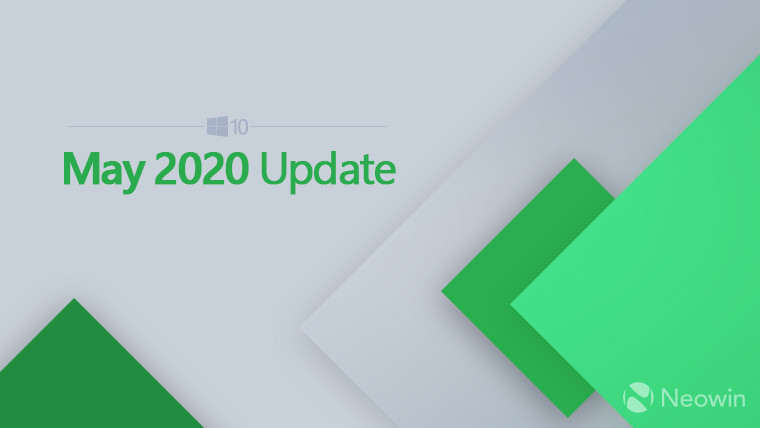 Last month, Microsoft officially rolled out the Windows 10 May 2020 Update via Windows Update. Nevertheless, the update was seeded to a limited number of users as the company blocked it on a vast number of devices due to the numerous known issues. One of the issues that Microsoft seems to have missed is the broken Fresh start feature.

In case you don't know, Fresh start allows Windows 10 users to clean up Windows installation without removing personal files. The feature is especially useful for pre-built systems and laptops that usually come with bloatware. It removes apps that do not come standard with Windows 10 while preserving the personal files and settings. The feature can be accessed from Settings > Update and Security > Windows Security > Device Performance & Health > Additional Info. However, since the May 2020 Update, clicking on Additional Info is taking users to a Microsoft Support page instead of running Fresh start.

As noted by Techdows, the bug seems to have been carried over from the Windows Insider Program. Upon checking we found reports of the broken Fresh start page going back to last year. It seems like the issue has been plaguing Windows Insiders for quite some time but Microsoft did not take note of it and pushed the May 2020 Update without fixing the problem.

Microsoft has published a separate known issues page as a reference for Windows 10 users who plan to upgrade to May 2020 Update. To our surprise, Microsoft does not list Fresh start as broken even though Windows Insiders have been complaining about it since last December.

Microsoft has missed out on multiple issues that have been reported by the users but were not added to the known issues page. Currently, ThinkPad laptops and Intel Optane users have reported issues after installing May 2020 Update. Microsoft has also blocked Windows 10 May 2020 Update for users with Memory Integrity enabled. Meanwhile, Lenovo is currently working on fixing the ThinkPad issues and Intel has posted a support article to help users troubleshoot Optane memory issues. Windows 10 users have also reported issues with Cortana but it can be fixed with a simple workaround.

While we wait for Microsoft to fix Fresh start, if you are having issues and want to clean install Windows 10 on your PC then you can go to Settings > Update and Security > Recovery to refresh or reset your PC. Do note that reset is not the perfect replacement for Fresh start as it will install all the OEM bloatware after resetting the PC.