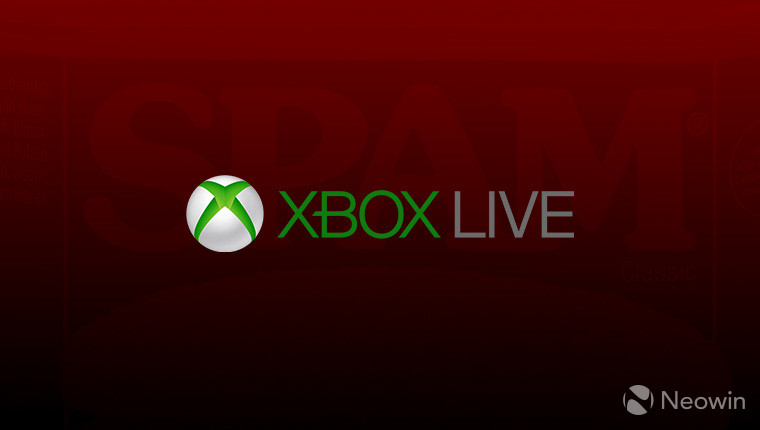 Microsoft turned off the ability to upload custom gamerpics via Xbox Live in March of this year, owing to a surge in workload for moderators as more people around the world stayed at home due to coronavirus lockdown﻿. Now, as community quarantines are easing in some regions, Xbox Live gamerpic uploads have also resumed (via Windows Central).

With the latest change, you can now set a profile picture again via Xbox apps using external images after three months of hiatus. This capability was first introduced in 2017, allowing you to upload a photo from your console, Windows 10 PC, or mobile phone for your gamerpic. It also lets you customize your club’s profile pic or background.

Microsoft said in March that Xbox Live usage saw a record increase of 42 percent year over year due to shelter-in-place orders meant to help curb the spread of COVID-19. The uptick prompted the software giant to temporarily disable custom gamerpic uploads via Xbox Live. The latest turn of events may indicate that demand for Xbox services has gone down from where it was three months ago.