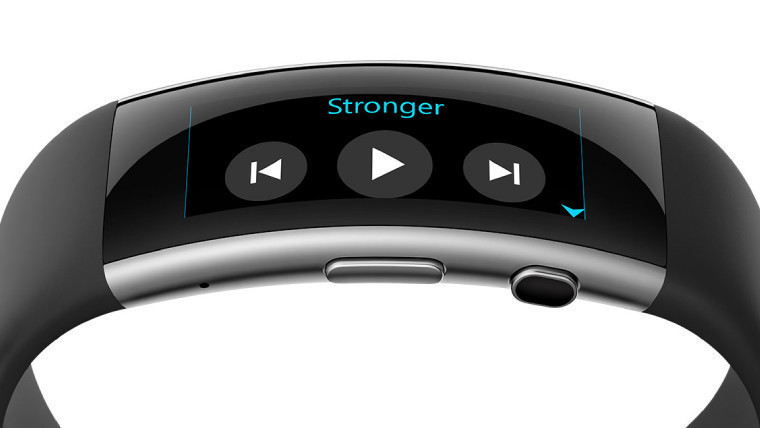 At the beginning of this month, Microsoft cut 15% off the price of the Band 2 in the UK, in a promotion that ended on February 5. But that deal is back again already, slashing £30 off the cost of the health- and fitness-focused wearable device.

According to the small print on the Microsoft Store site, this latest deal started yesterday, but unlike the last one, it's due to last more than just a few days - you'll be able to grab the Band 2 at the lower price until February 29.

The offer is also available via Amazon UK but, curiously, the full £30 discount only extends to the small- and medium-sized versions of the Band 2 there; the large model is currently priced at just over £197 - a discount of just 1% on its regular cost.