If you're on the lookout for an affordable Windows 10 tablet with a stylus, you may be interested in a deal currently available at the Microsoft Store.

Microsoft has slashed $100 (40%) off the NuVision Solo 10 Draw, which features a 10.1-inch display with Full HD resolution, and comes with a 'digital pen' and a free sleeve for the device. Now priced at just $149, it's available in three colors - blue, pink and silver - and with a body that's just 8.3mm thick, it's slimmer than some smartphones. 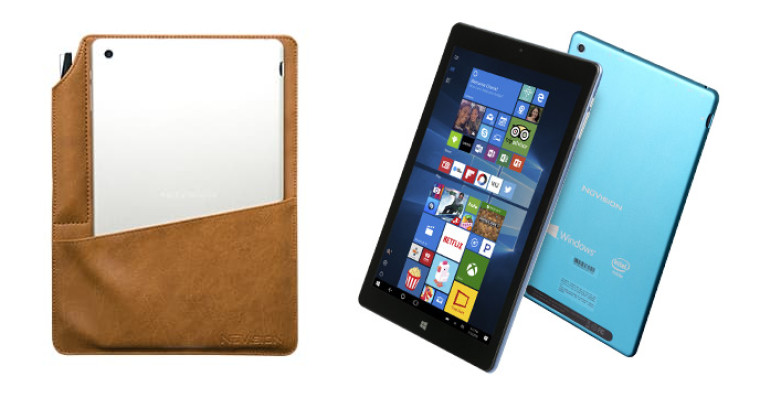 Key specs of the NuVision Solo 10 Draw include:

As you might expect of such a low-cost device, there are a couple of downsides. You'll get eMMC storage, rather than the superior SSD; and the manufacturer's stated battery life of "up to 6 hours" is likely to be far lower in real-world usage. Even so, the NuVision tablet still seems to have plenty to offer for the price, especially considering Microsoft's latest Windows Ink improvements in its new Windows 10 Creators Update.

There's no indication of when this deal is due to end, so if you're thinking of going for it, it might be best not to wait too long before doing so.

If you've got a bigger budget to work with, you may wish to consider Microsoft's Surface Pro 4; the company is currently offering a free Surface Dock worth $199.99 with all models in the US.