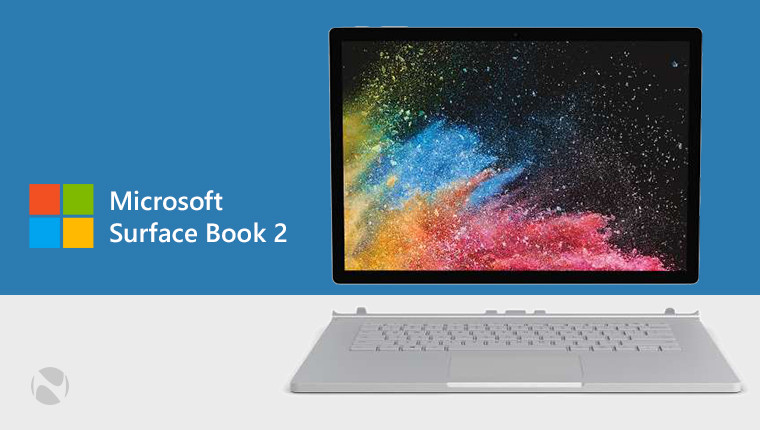 Ever since Microsoft announced the Surface Book 2 last October, the new 15-inch model has sort of stood on its own. It only comes with a Core i7 and a dedicated GPU, giving it a much higher barrier of entry than its 13.5-inch sibling, which is offered with a seventh-gen Core i5 and no dedicated GPU for just $1,199.

One might have expected for Microsoft to lower the barrier of entry by releasing a Core i5 model of the 15-inch variant, or at least discounting it once in a while. But these things really haven't happened, until today, as you can currently get up to $300 off of a Surface Book 2, including both the 13.5- and 15-inch models.

Here are the deals for the Surface Book 2:

There are some big differences in power between the lowest end model and the highest end one. For one thing, there's a big performance jump between the seventh-gen Core processors and the eighth-gen chips. The new generation is quad-core, whereas the last gen was dual-core, so you're getting a lot more out of the Core i7 model.

If you want to check out the Surface Book 2, you can find it here.