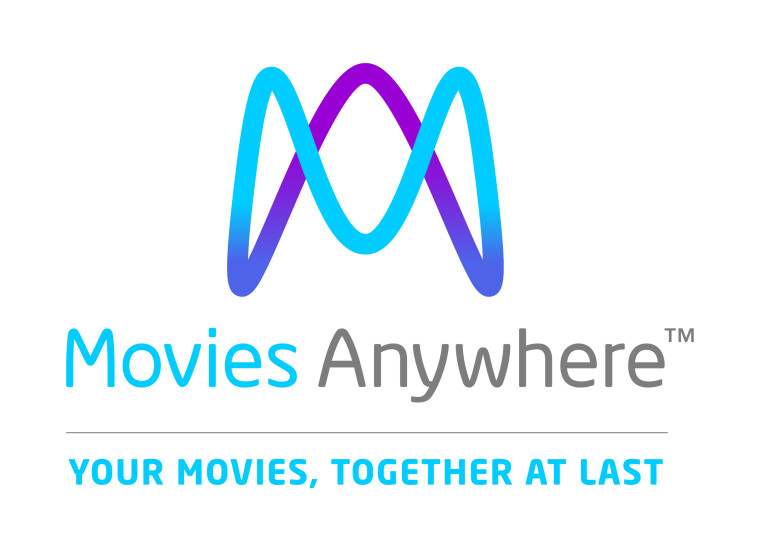 Rumors of Microsoft Movies & TV’s return to Movies Anywhere have been going around throughout the year. Thurrott.com first reported on it in March, Windows Central seemed to agree in July, and Microsoft leaker WalkingCat unearthed a video that includes Movies & TV as a Movies Anywhere partner a few days ago. .

Movies & TV’s return to Movies Anywhere brings more value to users invested in the platform and suggests that Microsoft is committed to carrying on with the service for now. Movies Anywhere currently services films from major studios including Disney, Sony, 20th Century Fox, Universal, and Warner Bros.

Update: Microsoft has removed the page announcing its return to Movies Anywhere.﻿