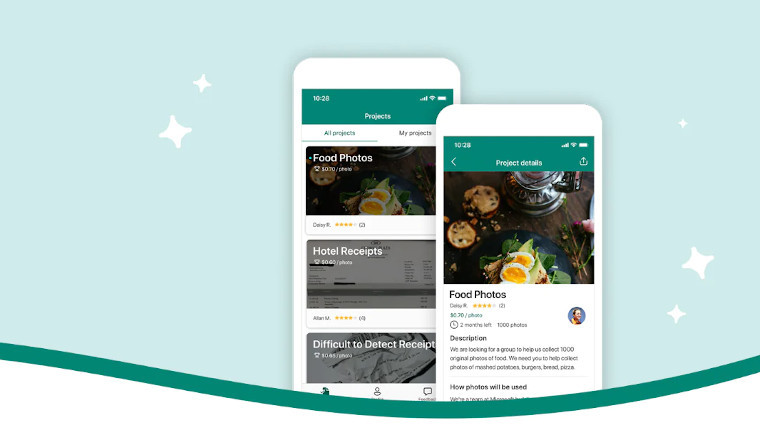 Microsoft's recently launched Garage project, Trove, has begun its fourth sweepstakes round today. The firm describes Trove as an experimental marketplace “for responsible data contribution” where photographers can come and license their photos to be used by AI developers. Those who submit their photos are entered into a sweepstake that includes prizes such as Amazon gift cards worth $25 to $500.

By providing photos, people can help AI developers acquire high quality and diverse images that can be used to improve AI models. In the future, Microsoft is looking to expand beyond photos into other AI domains such as speech, text, and other types of data. AI developers can currently access the Trove data free of charge but in future, Microsoft will introduce pricing determined by several factors such as how difficult it is to provide a photo.

Right now, Trove is only available as a limited preview and those looking to join in must be situated in the United States. If you're over 18 you can head over to the registration page and sign-up for the service. AI developers can also add their project to Trove through this sign-up form.

Once you’ve signed up and installed the app, you’ll want to snap as many photos as you can to increase your chances of winning the prize. The fourth sweepstakes round ends on September 10, 2020, and Microsoft says it will announce the winners in the following seven days. You will have control over how your photos are used and you will retain ownership of them. Additionally, AI developers will be able to keep you informed on the projects you’ve contributed to.