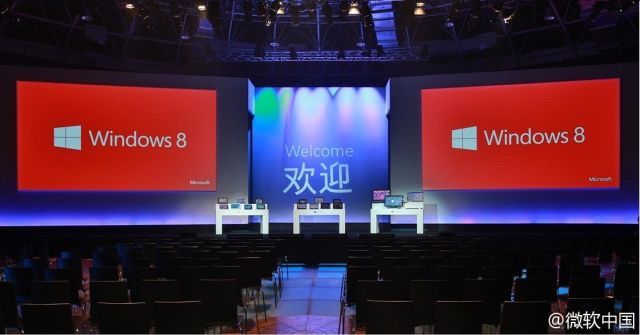 Microsoft's launch of Windows 8 is officially not supposed to happen for a few more days, but that didn't stop the company from celebrating Windows 8, and the launch of its Windows RT Surface tablet, in China earlier today.

A press release from Microsoft announced that Steven Sinofsky, the head of the company's Windows and Windows Live Division, attended the event in Shanghai’s 1933 Grand Theatre. He and other Microsoft team members gave demos of both new Windows 8 hardware and software ahead of their official release on Friday. As we reported earlier, Microsoft has made a deal with Chinese retailer Suning to sell its Surface tablet in 500 Suning stores.

Microsoft made a special mention of the Windows 8 app store in China, saying that it will be the second biggest market for apps made for the new OS. Microsoft said:

The action will soon shift to New York City as Microsoft is scheduled to hold its official Windows 8 and Surface launch event on Thursday. Neowin will be in attendance and reporting on the event.